The television tower located on top of the Kok Tobe Mountain is one of the highest and the most earthquake-resistant TV towers in the world. It is capable of withstanding an earthquake of any magnitude. Although people are not allowed inside the tower, it is still a draw for tourists. This monumental structure dominates the city’s skyline and can be observed from almost anywhere in the city.

The recreational area located nearby encompasses a zoo, a cafe, a picturesque apple garden, and an observation deck offering a breathtaking view of the city skyline. It is a great place to have a romantic date or to spend time with friends and family.

A cable car provides an aerial link between the Kok Tobe Recreational Area and a cable car station located on 104B Dostyk Avenue. The nearest bus stop is "Palace of the Republic (Abai Avenue)". You won’t have any problems getting there from anywhere in the city. Abai subway station is also within walking distance.

Besides traveling via cable car, a bus or a taxi can also take you up to the foot of the tower.

You can have a meal in one of the many cafes of the Kok Tobe Recreational Area, contemplating the amazing views of Almaty. Finding a place to stay shouldn’t be a problem here, as there are plenty of hotels. 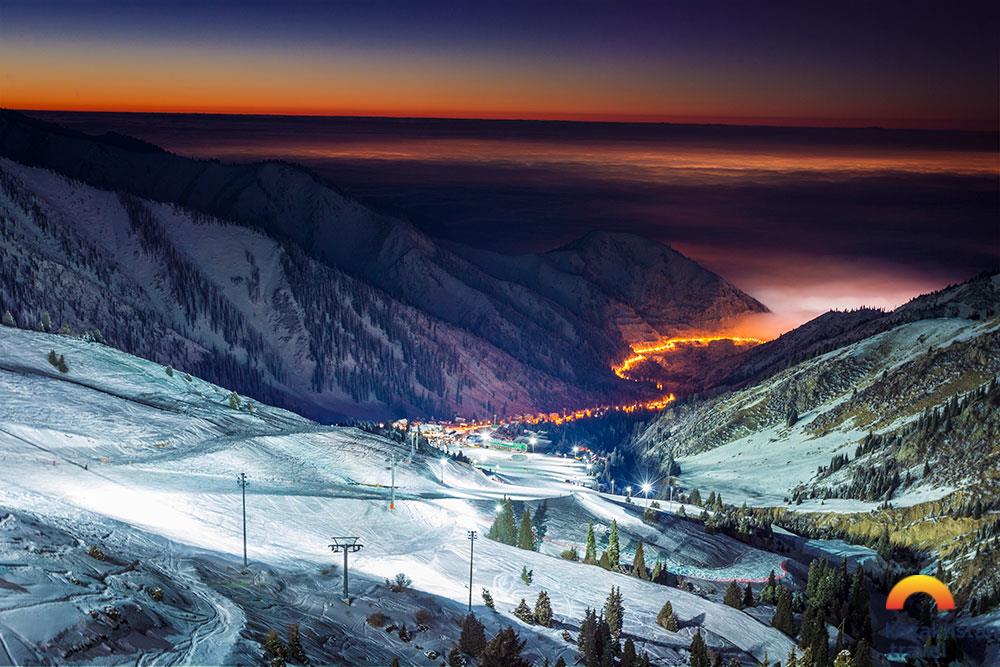 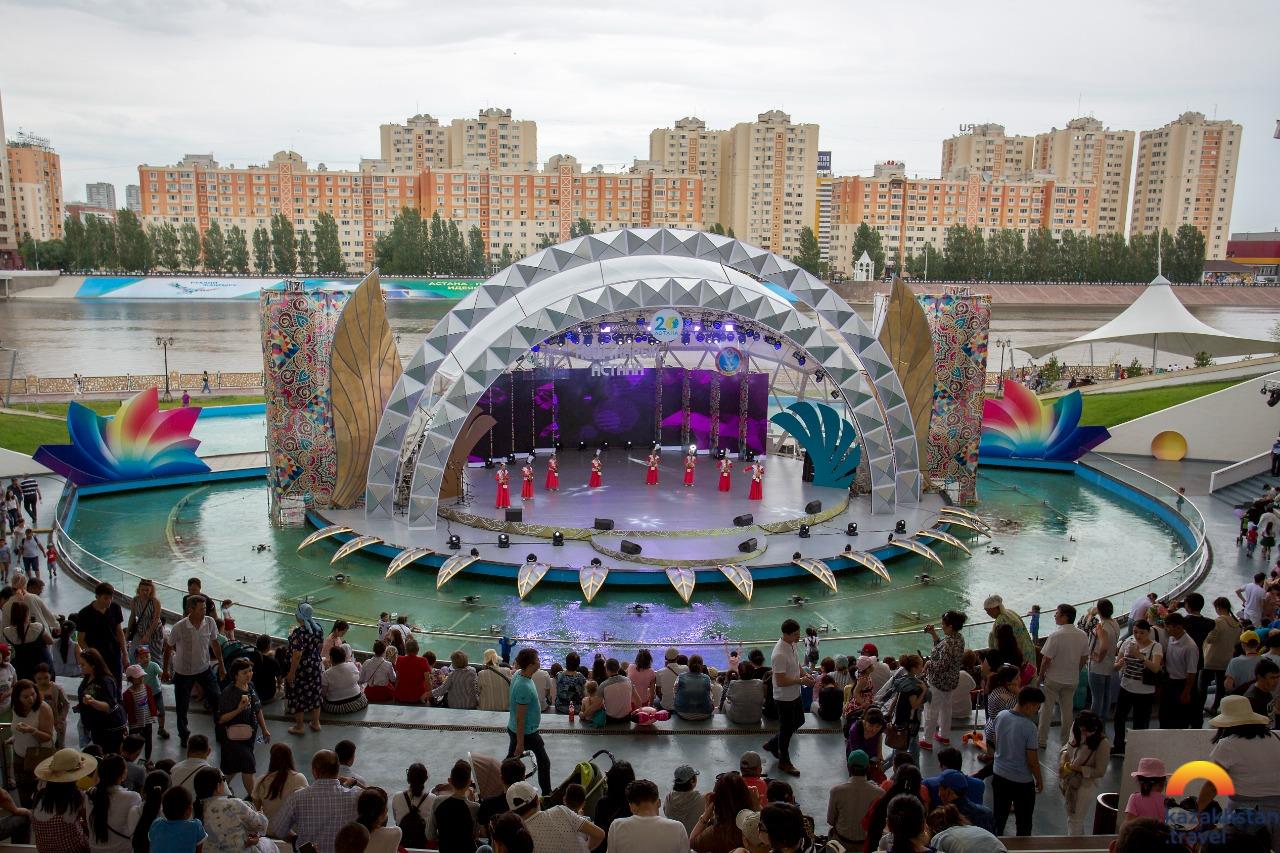 Urban park
The park offers more than a hundred hectares of park area to escape the chaos and din of everyday city life.
Astana

The Boulevard of Unity and Accord

Urban park
In the very center of Aktobe there is a beautiful boulevard, built to commemorate the 140th anniversary of the town.
Aktobe province

Urban park
A family-friendly place, where both children and adults will find entertainment to their liking.
Almaty