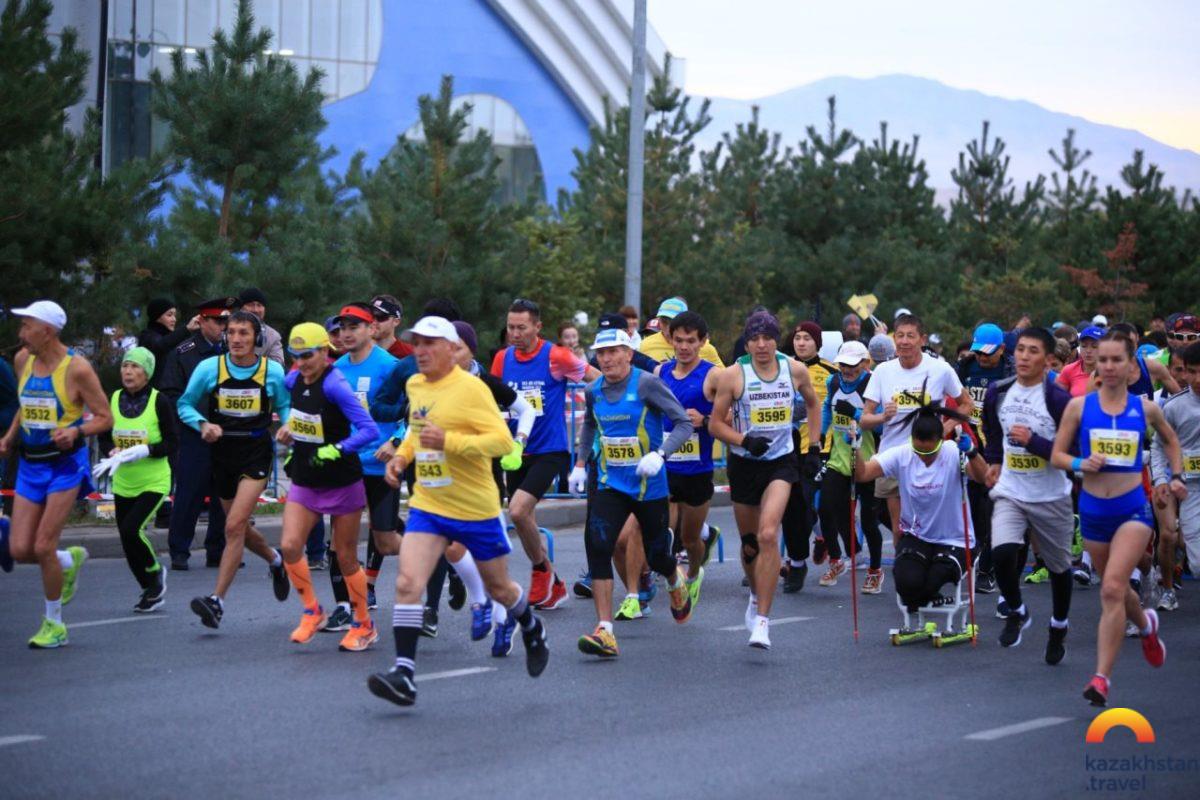 Shymkent Marathon is the largest and most massive sporting event in the city of Shymkent.

The project is international – not only the residents of Shymkent, but also runners from other cities of Kazakhstan, and the CIS countries take part in the marathon.

The year 2018 was marked by collaboration with Astana Marathon in the person of Ms. Gauhar Bramley-Fenton, while the famous Shymkent runner Meirman Akmaral became the official ambassador of the marathon. In the same year, the marathon was certified by AIMS and received the title of one of the most “flat” in Central Asia. Thus, Shymkent became the third city of Kazakhstan that has a certified route.