Cathedral of Christ the Savior

Cathedral of Christ the Savior

The cathedral was founded in 1891 in the presence of the future Emperor Nicholas II, who was returning to St. Petersburg from the East. It was designed by Vladimir Chagin, a St. Petersburg architect. The painting was carried out by the Ukrainian icon painter A. Menzak. After sixteen years of construction, the church was consecrated in 1907. In Soviet times, the the church was turned into a museum of atheism (in Soviet Union religion was banned). A planetarium was organized under one of the domes. In November 1990, a rally was held demanding the reopening of the Cathedral of Christ the Savior and resuming religious services.

A large bell named Svyatoslav, made in Moscow at the expense of businessman Valery Surkov, was installed in October 1995.

The oldest Sunday school in the city operates in the church. 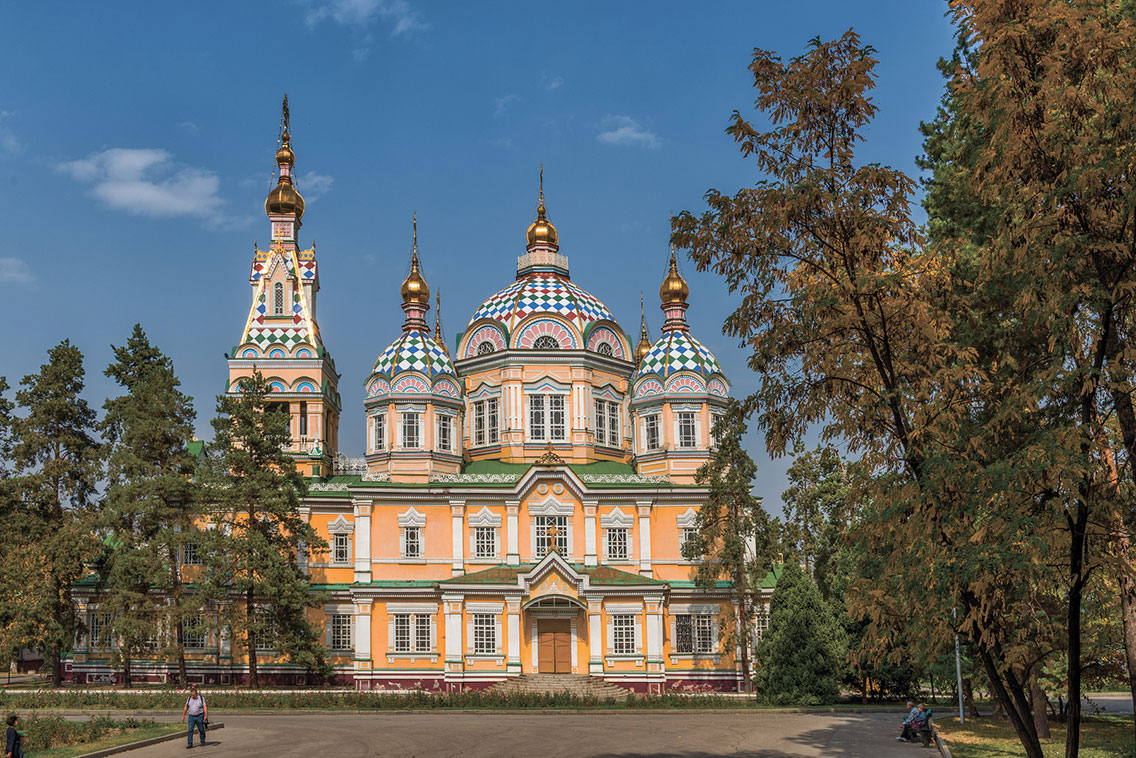 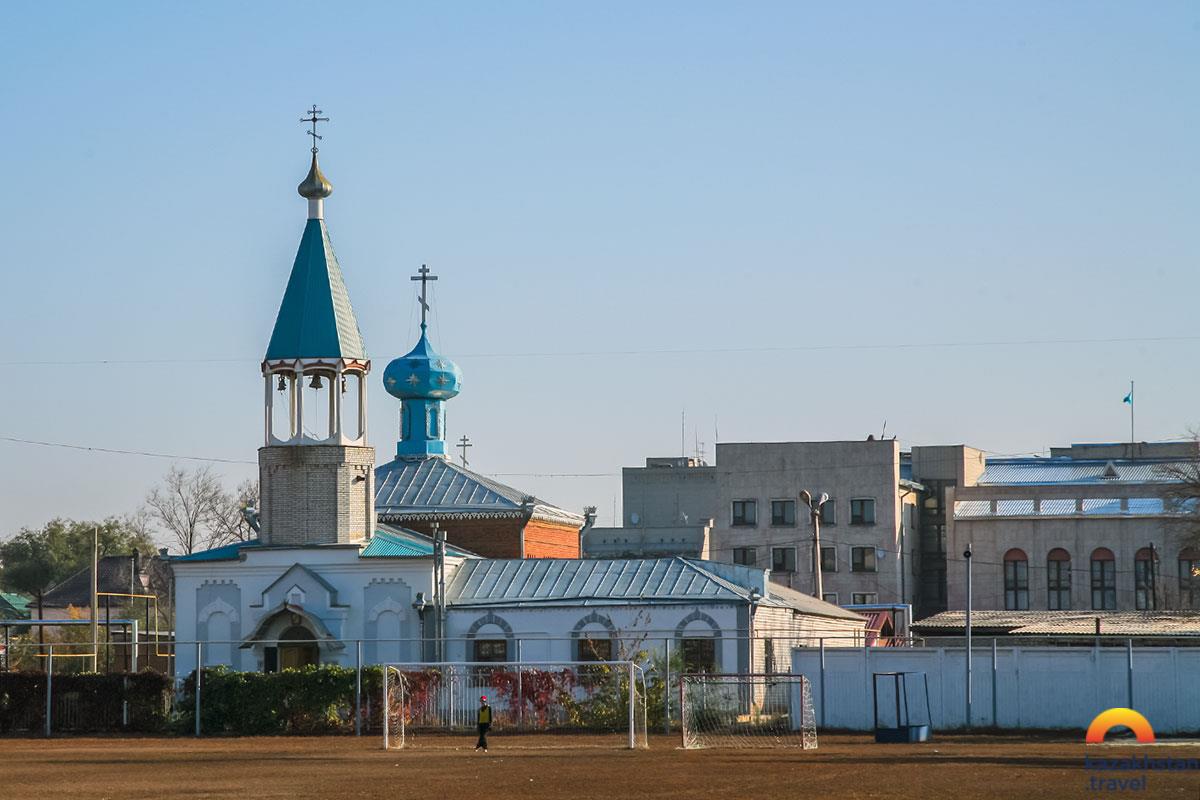 Church
There are the miraculous icons of St. Nicholas and Virgin Mary.
西哈萨克斯坦地区

Church
There are the miraculous icons of St. Nicholas and Virgin Mary.
西哈萨克斯坦地区