This industrially developed region has got one of the most picturesque landscapes in the whole Kazakhstan; one of the best places for rest, walking tours, and travel into real magic.

Pavlodar region is amazing because it took over a little bit of the best features from all other regions of Kazakhstan - there are few mountains here, but they are beautiful, the healing water and mud are identical to the famous Crimean, the coal mine is one of the largest in the country, etc. With each the year the tourist infrastructure in Pavlodar and in the region goes to a higher level, attracting many tourists from remote regions of the country and the near abroad.

How to spend a great holiday in Pavlodar region?

Nature:Simply start with a visit to the Bayanaul National Park. Huge mountain ranges, covered with evergreen coniferous forest, as if growing out of nowhere and now you are driving along a steep serpentine, are not able to take your eyes off the opening landscapes. At the foot of the mountains, four lakes shimmer with an azure surface, the most famous of which is Zhasybay. This is a true miracle of nature, I don’t want to leave here even after a few days.

Sightseeing: It will be very interesting to go on a sightseeing tour of the Ekibastuz section. Here you will see the largest coal mine in the world - the Bogatyr mine, which produces up to 50 million tons of coal per year.

Lovers of history and architecture will be pleased with the trip to the mausoleum of Mashhur Zhusup Kopeev.

The city itself is also very attractive for tourists due to its attractions: the mosque to them. Mashkhura Zhusup, Blagoveshchensky Cathedral, Drama Theater Chekhov and much more.

Despite the fact that this is the north-eastern part of Kazakhstan, the climate here is not too harsh. In the summer up to +30 degrees, so swimming in the picturesque Bayanaul lakes are especially popular with tourists. 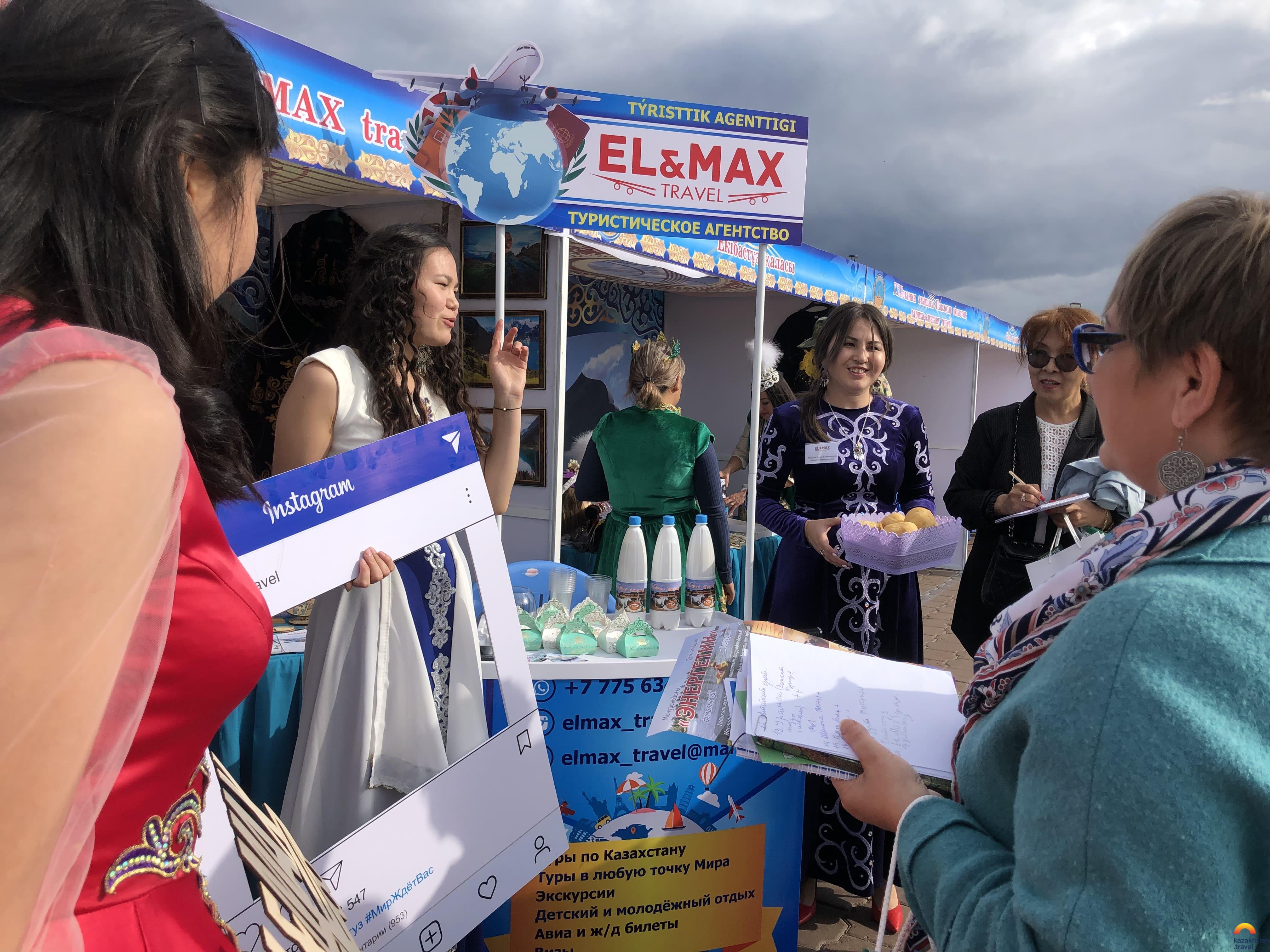 International cuisines you can try in Kazakhstan