Astana is only 20 years old and something is being built here all the time so the city is rapidly increasing in its size. If you like fantastic fiction, futuristic buildings, wide avenues and streets, unusual entertainment – you are very welcome!

The capital of Kazakhstan is the magical and amazing city Astana. You can come here, it is interesting to spend time at least every weekend and still it will appear to you completely different from what you remember the last time. Astana is only 20 years old and something new is constantly being built here, it is rapidly expanding. Green areas are increasingly capturing urban landscapes. The city is filled with freshness, it literally breathes newness and modernity. However, such a young age of Astana does not mean at all that there is nothing to see here!

From futurism to classic

If you like science fiction, futuristic buildings, as if descended from pictures from films about the distant future, wide avenues and streets, unusual entertainment - welcome to the left bank (yes, Astana is divided into two parts and is located on the left and right banks of the river Ishim). It is here that you can see such world famous sights as:
The right bank will be a real discovery for those who like the calm and cozy atmosphere of the old city. This part contrasts quite noticeably with the left bank: a lot of old buildings and sights of the XIX century seem to take you a few decades into the past. A lot of massive buildings of a rather severe kind, without “excesses” allow us to imagine what the city looked like during the times of the Soviet Union. In addition to the interesting architecture here, of course, there is something to see and where to go for new impressions:
And this is only a small part of those attractions that the capital of Kazakhstan has prepared for you. There are a lot of them, so we recommend staying here for at least a few days in order to have a leisurely look at everything. Coming here in the fall or winter, be prepared that Astana will meet you with cold winds, a steel sky, or even frost. Be sure to check the forecast, dress for the weather and then nothing will prevent a wonderful journey through the city of the future! 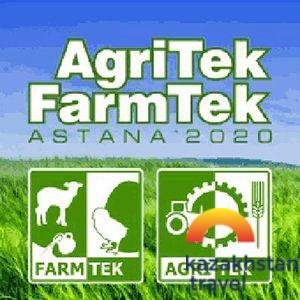 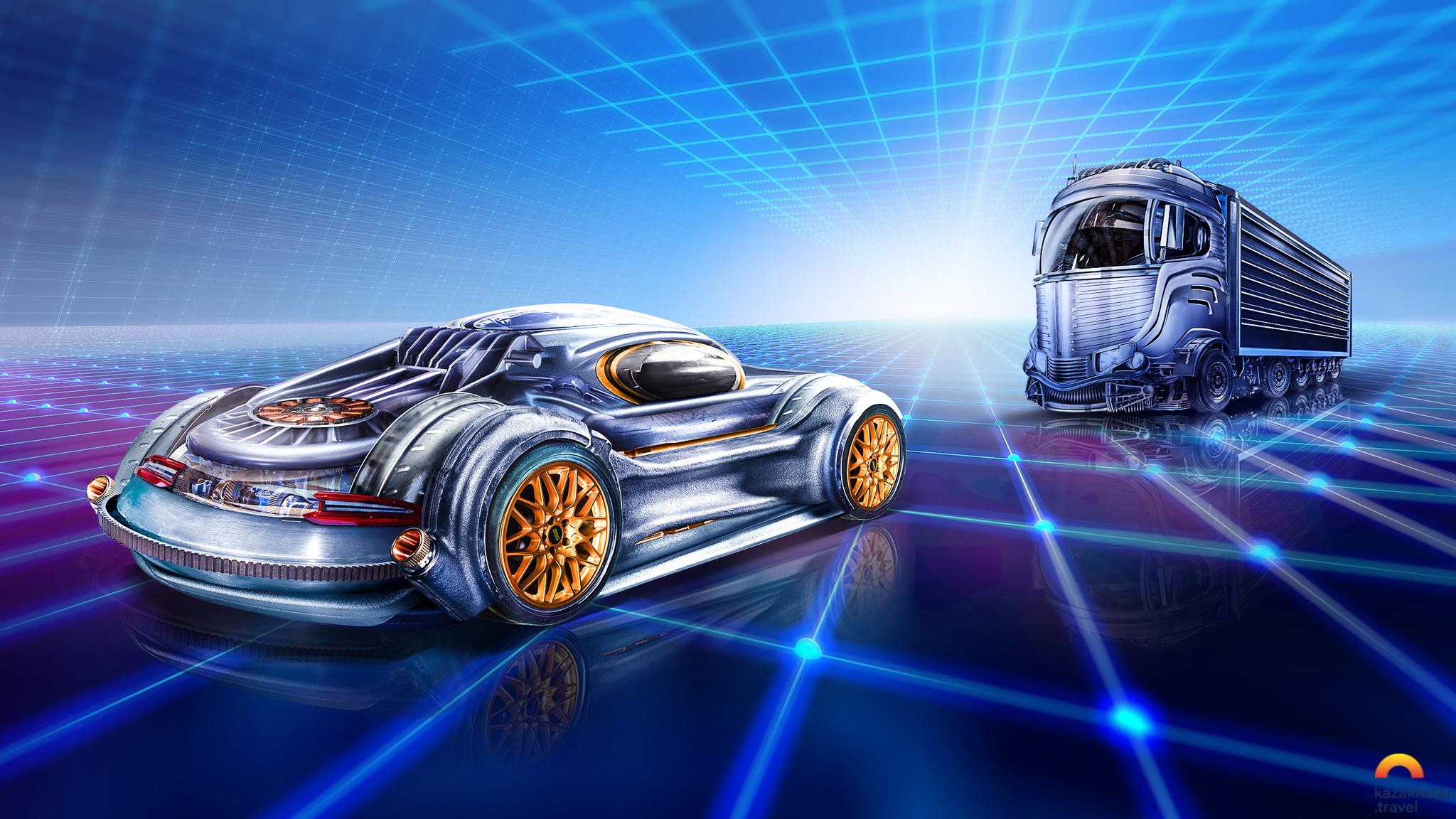 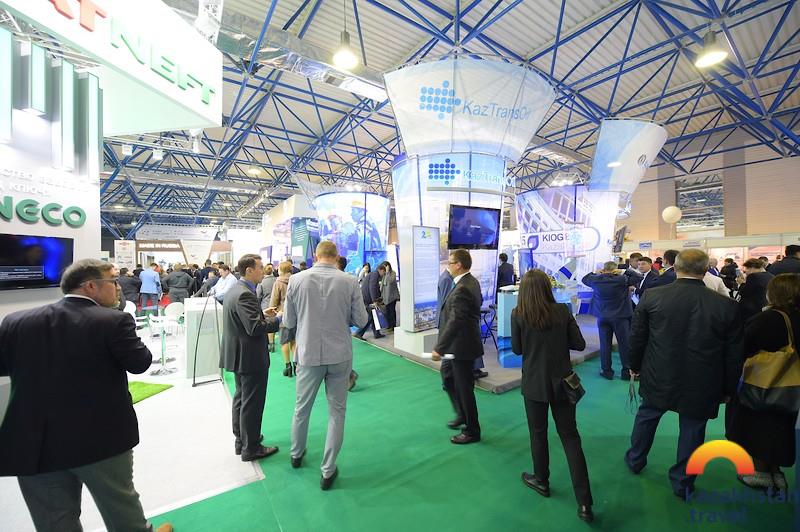 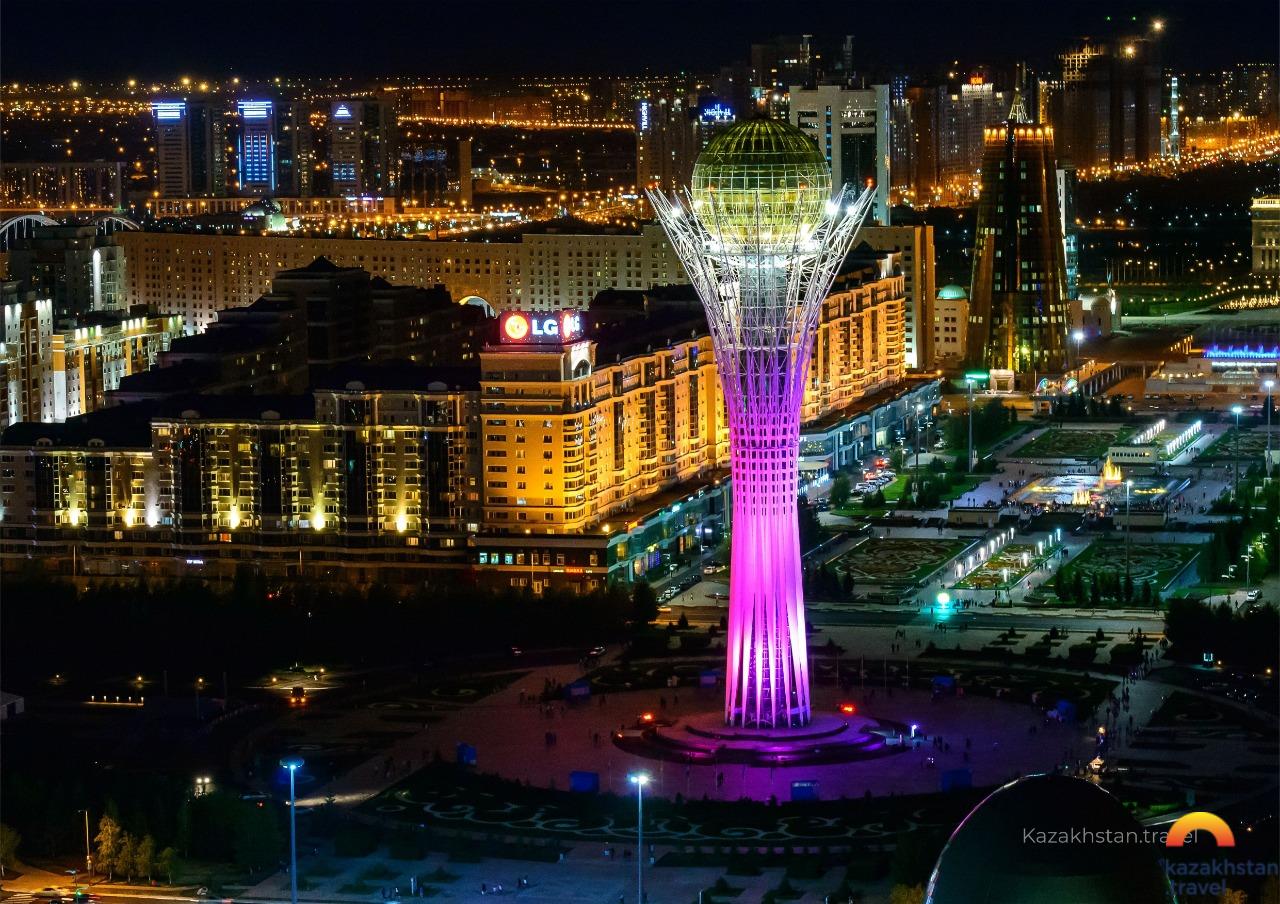