This place is considered the cradle of the Kazakh law and jurisprudence.

This place is considered the cradle of the Kazakh law and jurisprudence.

Martobe is a place where the senior members of the Kazakh clans and tribes held kurultais (political and military councils). They determined the locations and sizes of pastures, assigned individuals to leadership positions, and resolved issues of international relations.

The settlement of Martobe is where the foundations of the steppe laws were laid. According to some historians, this is where Tauke Khan set a seal on “Jety Jargy,” the first recorded set of steppe laws. Jety Jargy, also transliterated as Zheti Zhargy, meaning “Seven Decrees” in Kazakh. It was intended to regulate the economic and political situation in the Kazakh Khanate. The set of seven laws included the rules, customs and traditions of the Kazakh people that have been passed down from generation to generation. The adoption of Jety Jargy prevented feuds between clans and tribes and rallied the three juzes (three main territorial and tribal divisions within the ethnic group of the Kazakhs). The historical significance of Jety Jargy lies in the fact that it represents the ideas of social and legal justice of the Kazakh society of the 17th century.

Martobe was discovered in 1978 through the expedition of the archaeological team of Shymkent Pedagogical Institute. During the excavations, it became clear that the hill had concealed a settlement. Unfortunately, the buildings were so badly eroded by nature that it has not been possible to recreate them. The fact that there was a citadel and a rabat is evidenced only by a small elevation.

Martobe is located along the road to the village of Karamurt, 5 kilometers (3 mi) east of the village of Sayram, now a bustling suburb of Shymkent. You can get to Sayram by taxi or bus from anywhere in Shymkent. You can also contact local travel agencies to book a tour that will take you not only to Martobe, but will also show you around Sayram, an ancient city, which had a great political and economic significance in the Middle Ages.

In Shymkent, you will come across a large variety of hotels, hostels, and guest houses of any taste and budget. The most convenient are the ones located closer to regional bus stations, such as “Dostyk” and “Ordabasy.”

Sayram offers a large variety of cafes serving local cuisine, which you should definitely check out. 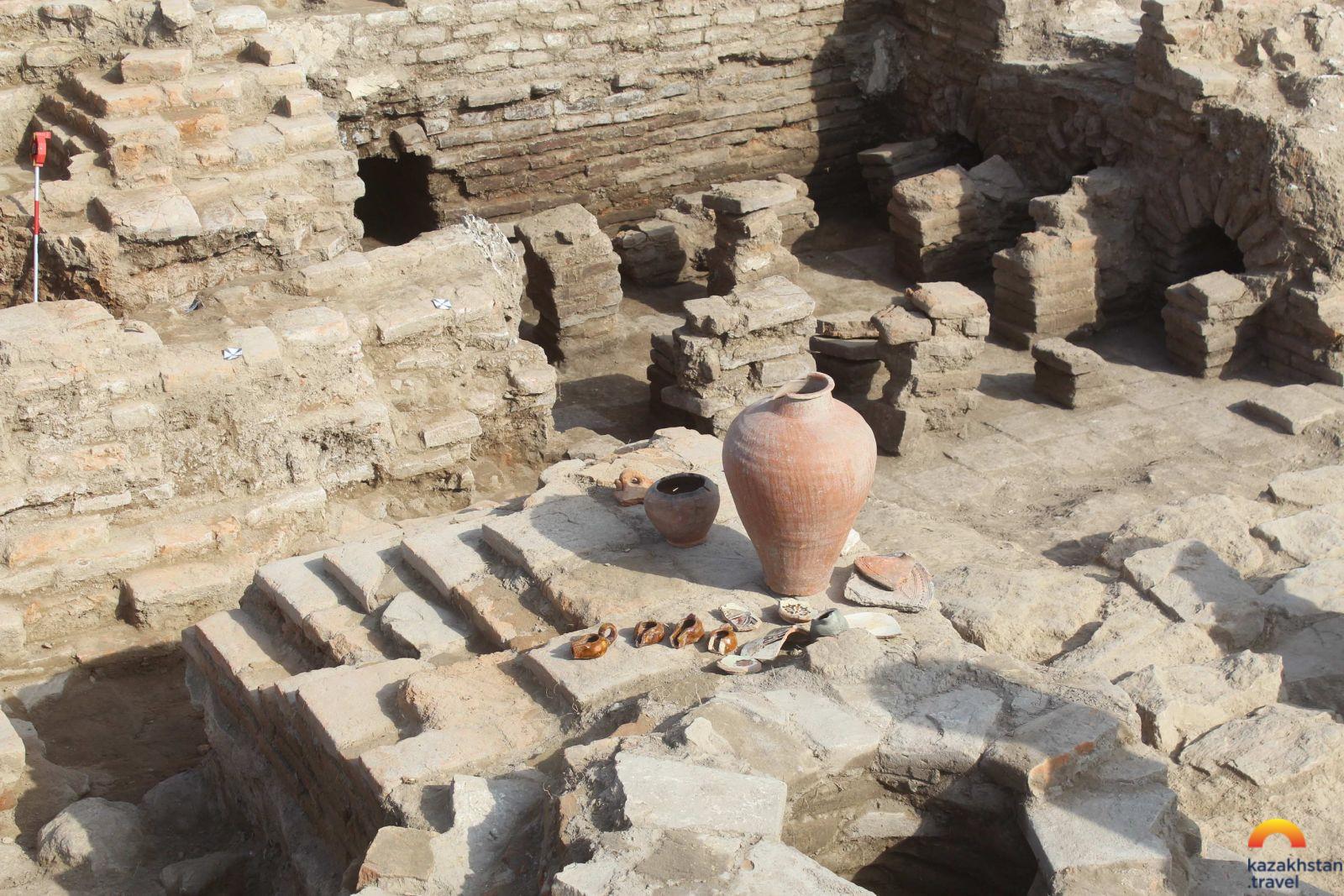 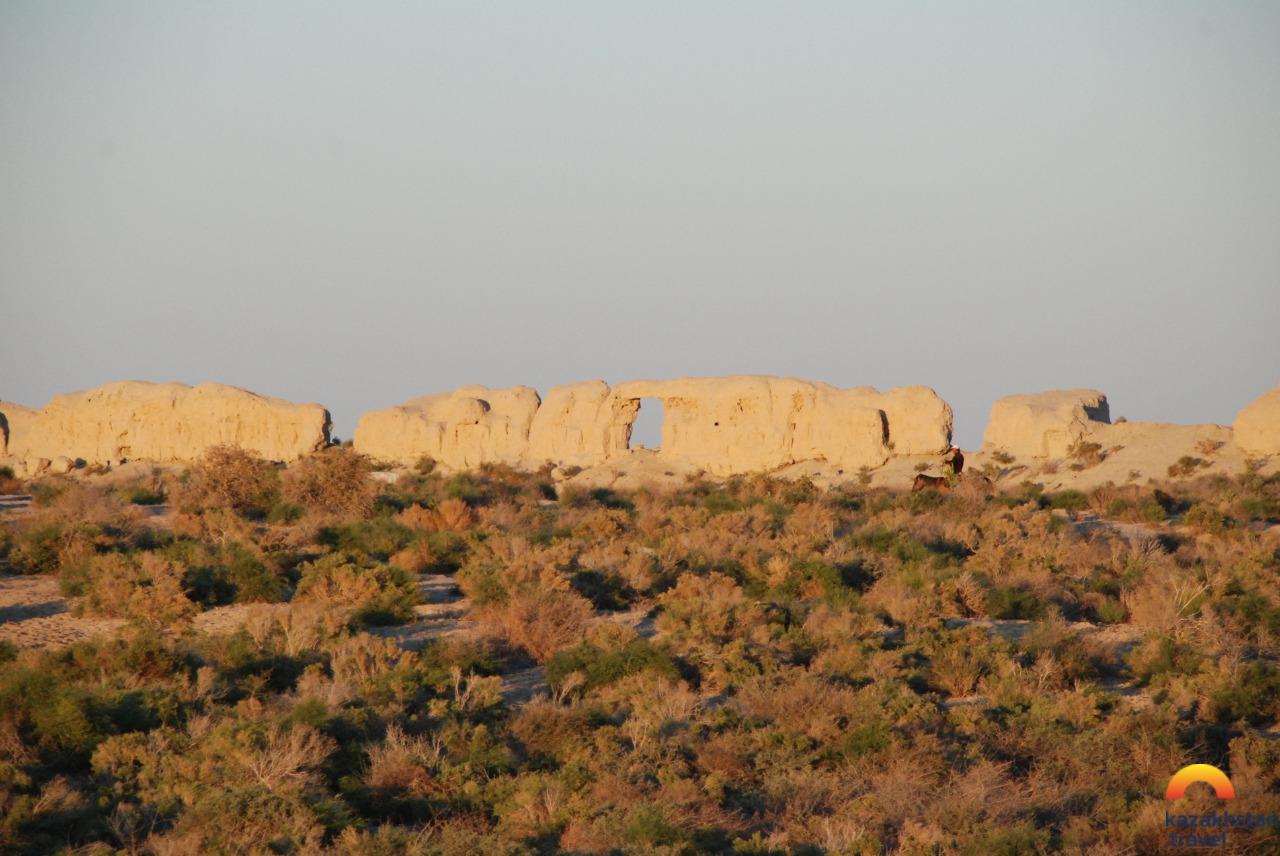 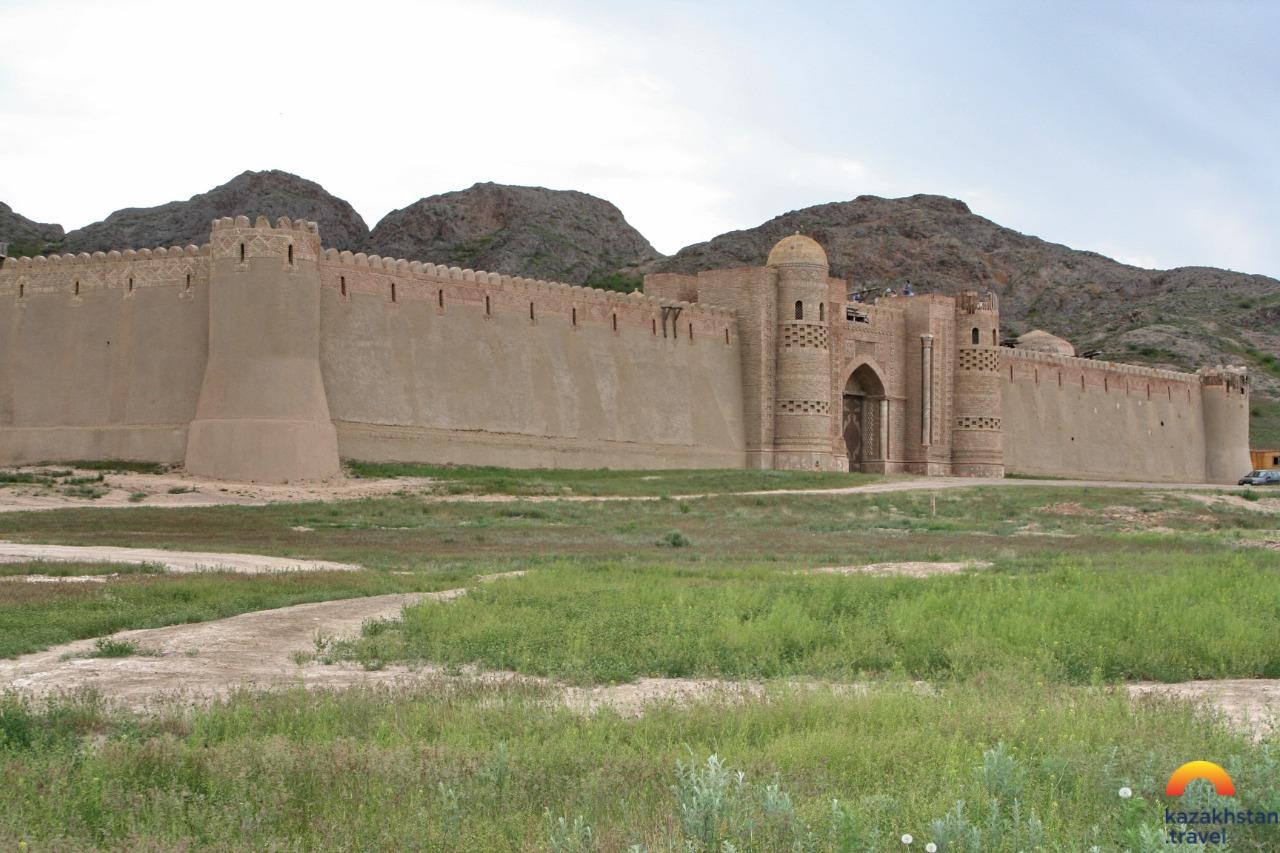 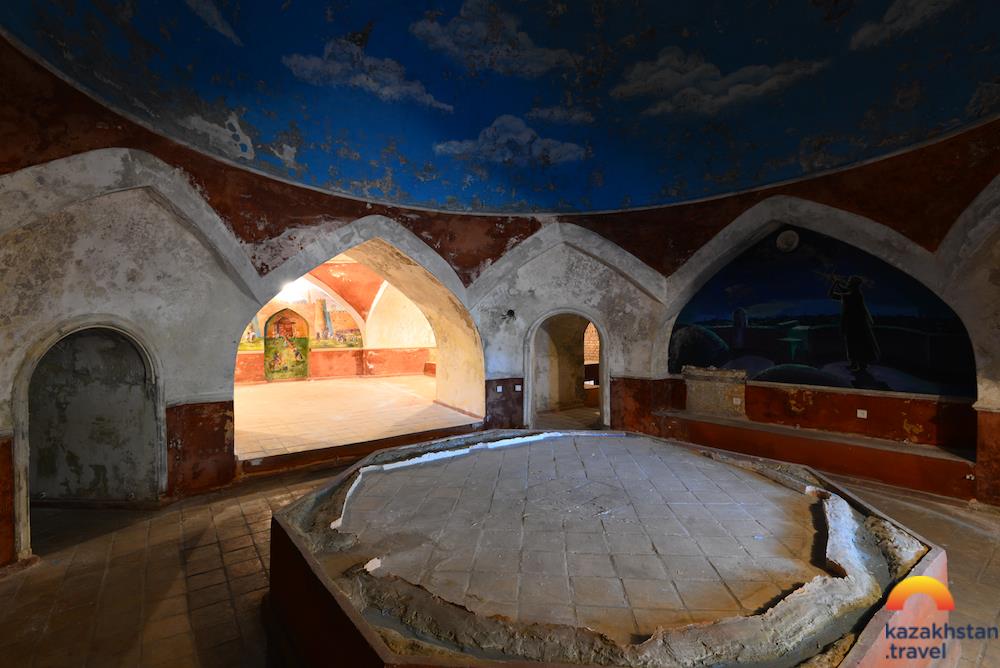 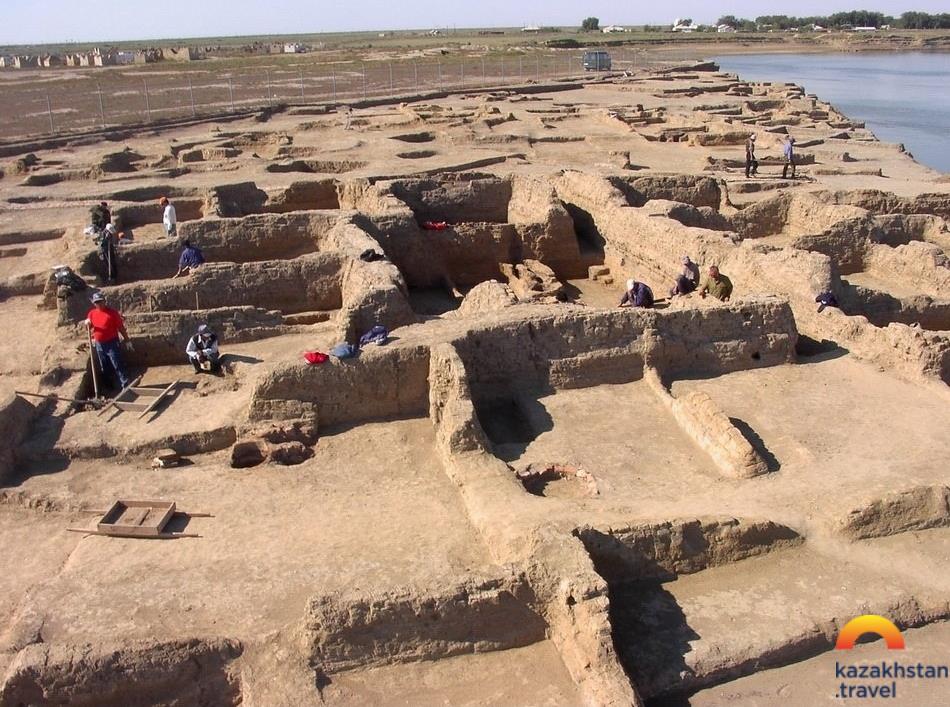