Taraz and its surroundings

Visite guidée
Taraz, the famous "city of merchants," is one of the most important stops on the Kazakh section of the Silk Road. It emerged almost at the same time as this main trading artery of antiquity, about two thousand years ago. Just like in other parts of Kazakhstan, the trade came into full swing here especially in the period following the breakdown of the Turkic Khaganate. However, historical events had impacted these places even before that. The ruins of Akyrtas, a gigantic structure dating from the 8th century, and the three-thousand-year-old rock paintings you may find in the nearby mountains, serve as proof of this. A project aimed at recreating a medieval city in the center of Taraz, right where life was in full swing centuries ago, has recently begun. Now excavation works are performed and museums operate here, and a comfortable infrastructure has developed to immerse tourists in history. Almaty Akyrtas Scientists believe that the Akyrtas сomplex, built of huge stone blocks, could have been built in the 8th century by order of the Arab commander Kuteiba. It is believed that the architecture stylistically closest to Akyrtas is the palace of Qasr al-Hayr al-Sharqi, built in 728 and located near the city of Palmyra in Syria. Tekturmas According to a legend, the mausoleum of Tekturmas is the burial place of the saint Sultan Mahmud Khan, nicknamed Tekturmas-Ata, who became famous for his activities in spreading Islam. Additionally, archaeologists found some burials here made both in the Islamic, Christian and even Zoroastrian traditions. It is also worth mentioning that you may enjoy a beautiful view of Taraz city from here. Karakhan It is believed that this mausoleum was built in the 11th century over the grave of one of the rulers from the Karakhanid dynasty, whose influence extended almost to the entire Central Asian region. The walls of the mausoleum are mainly made of modern bricks, yet they say that there are still bricks of the Karakhanid times left somewhere inside the mausoleum. In other words, in order to "touch" history here, it is better to go inside. Ancient Taraz Ten years ago, this area (or better said, the area above it) was occupied by a large market. Fortunately, some benevolent scientists were able to convince city authorities to begin excavations on its territory, despite the existence of the market, and then completely move the market to another place. This allowed archaeologists to start a large-scale project in which antiquity and modernity complement each other in a very harmonious way. Aisha Bibi and Babaji Khatun Written sources do not contain any information about the origins of these two mausoleums. All we have are legends about the love story between the brave warrior Karakhan and the beautiful woman Aisha, as well as about Aisha’s nanny named Babaji-khatun. The whole story has a sad ending; Aisha died from a snakebite, and grieving Karakhan erected a mausoleum in her memory.Meanwhile, Aisha’s devoted nanny chose to look after the grave of her pupil until her own death, after which a mausoleum was erected over her grave as well. Taraz Almaty must do! – Walk around the Aisha-Bibi mausoleum three times counterclockwise, holding on to its walls, before entering, as prescribed by local traditions. – Visit the spring of Auliyebastau located next to the ancient settlement of the same name, 30 kilometers from Taraz. The water here contains a lot of important minerals and microelements, keeping the temperature of +16 degrees Celsius all year round. Then what? If you wish to plunge deeper into history, then we recommend you to visit the Karasai tract located in the mountains east of Taraz. Here you will find a lot of rock paintings dating from the Bronze Age and Early Iron Age. You may vary your road trip from Taraz to Almaty by visiting the Merke gorge, where the natural splendor of the mountains of the Kyrgyz ridge is successfully combined with historical heritage.
3 d 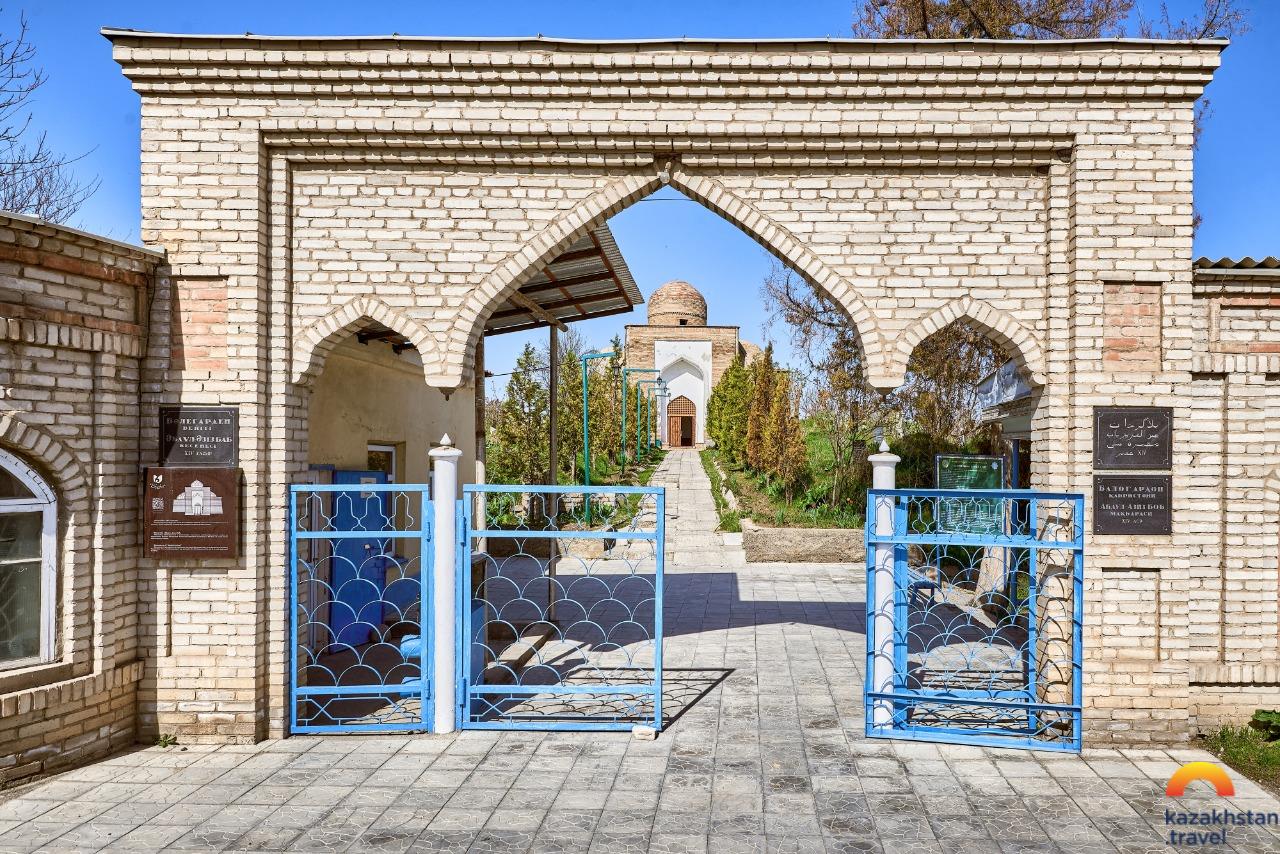 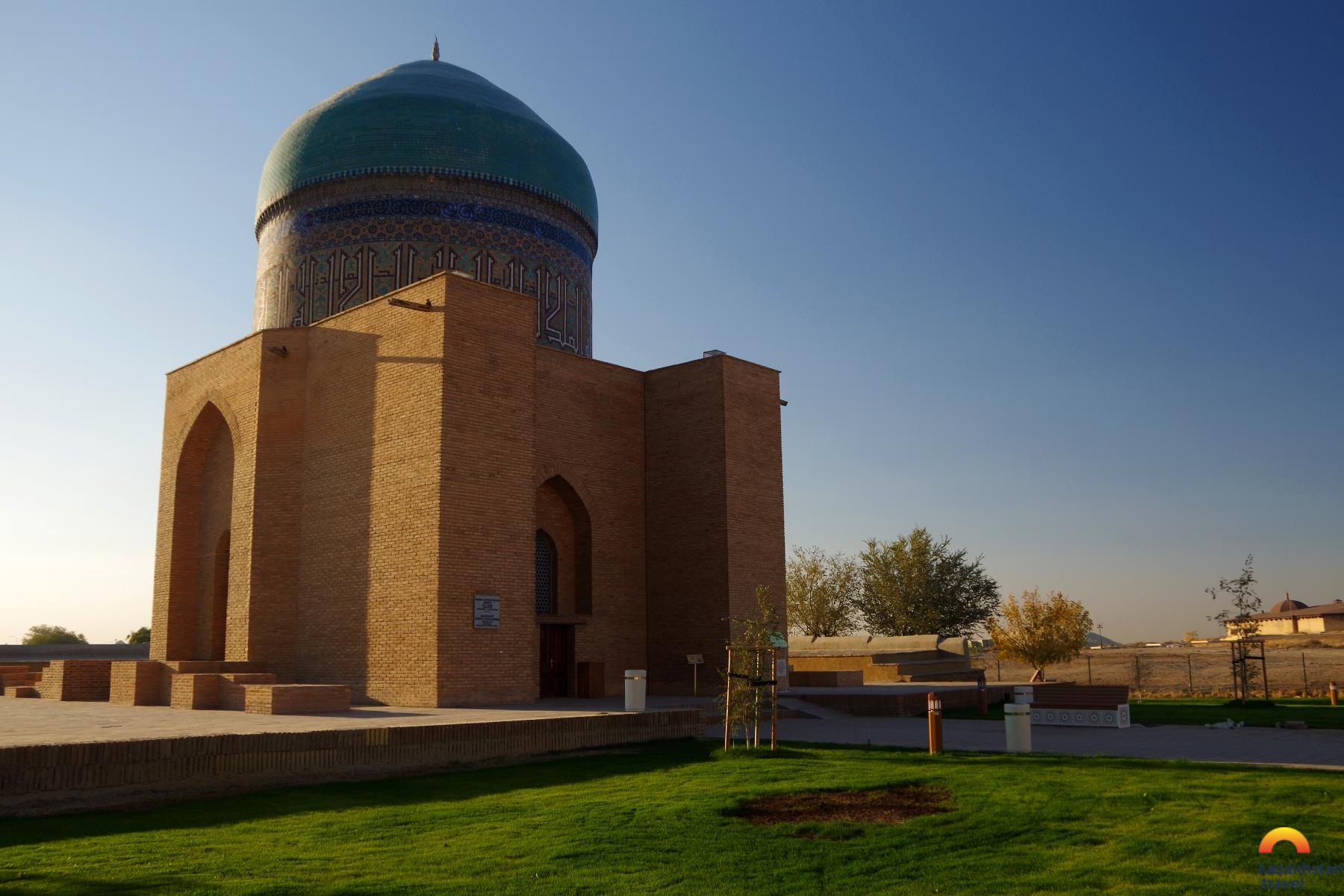 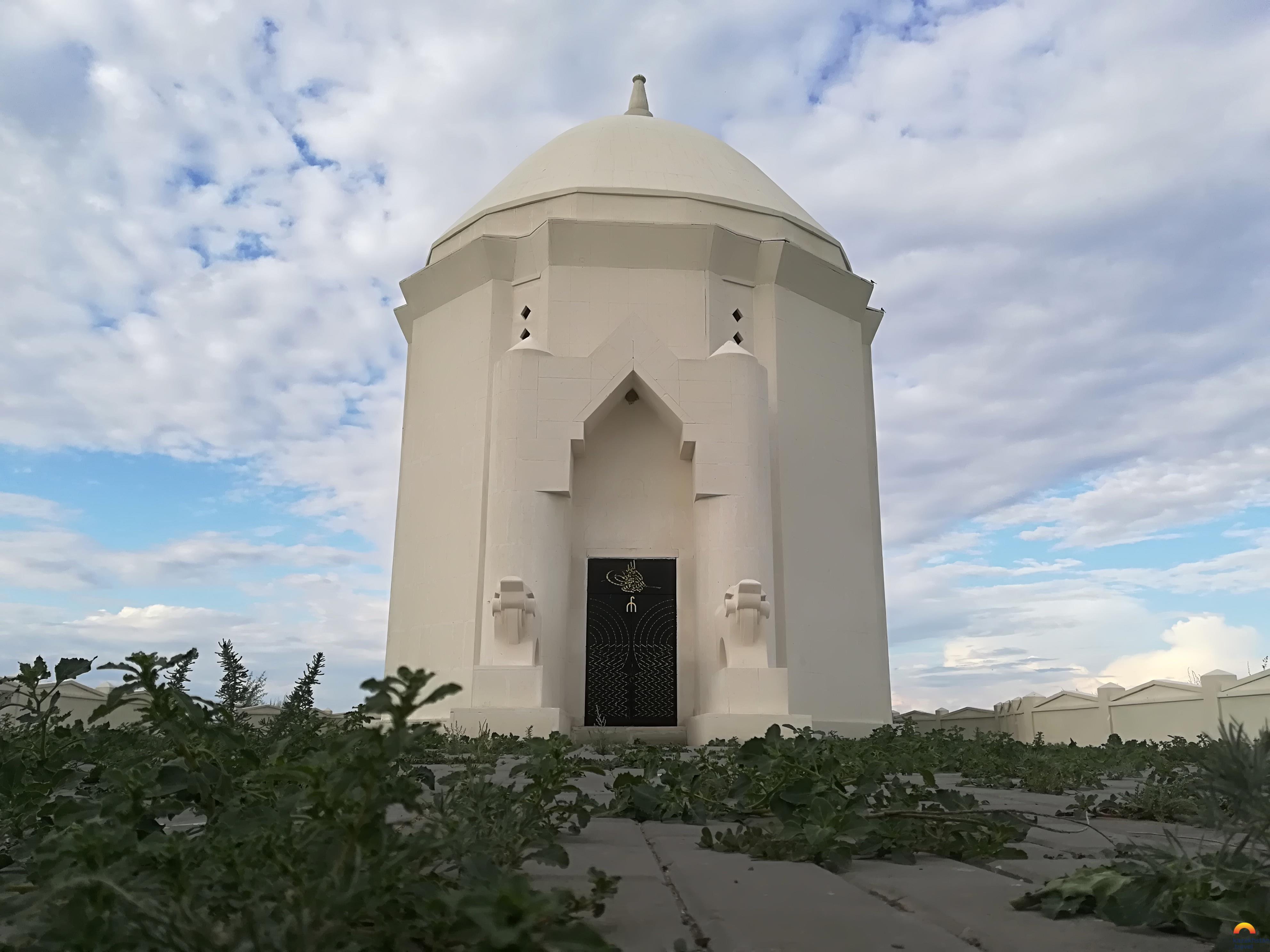 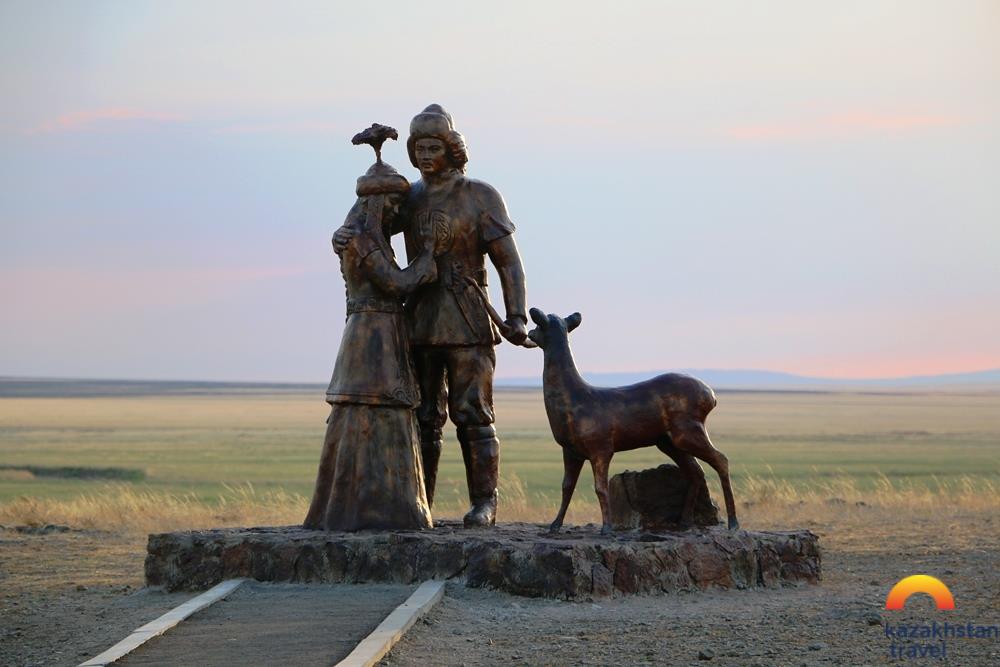 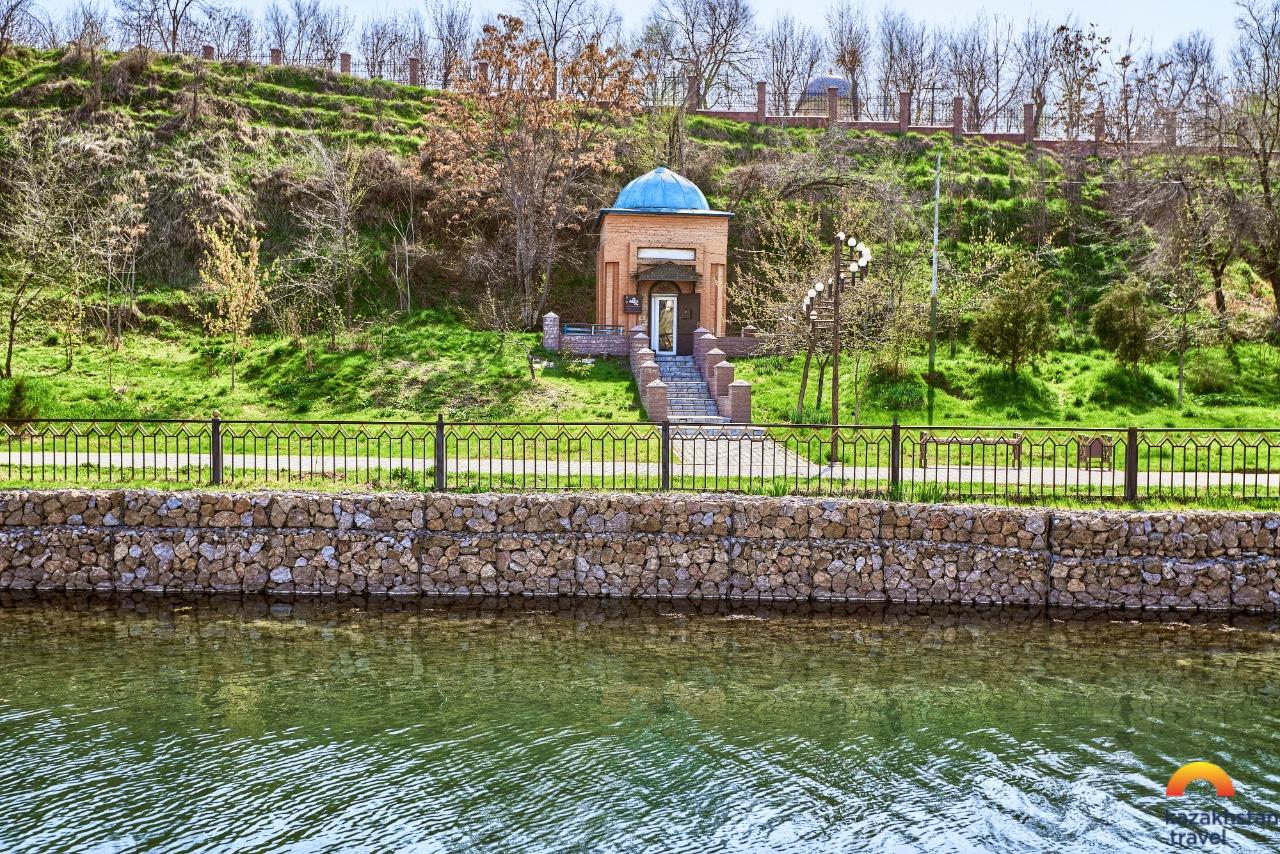 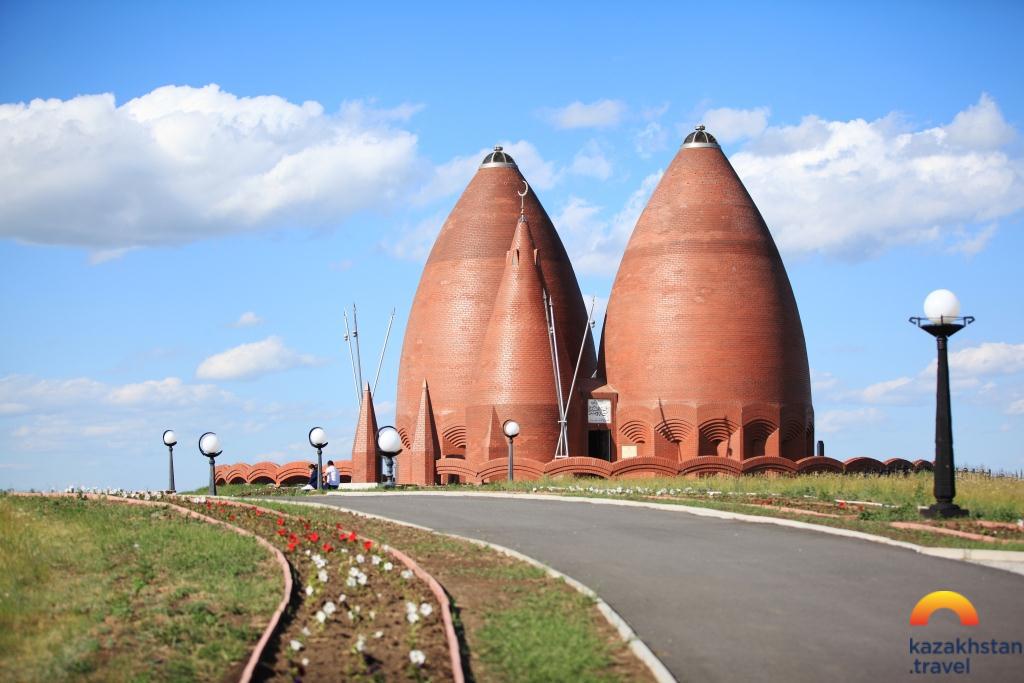 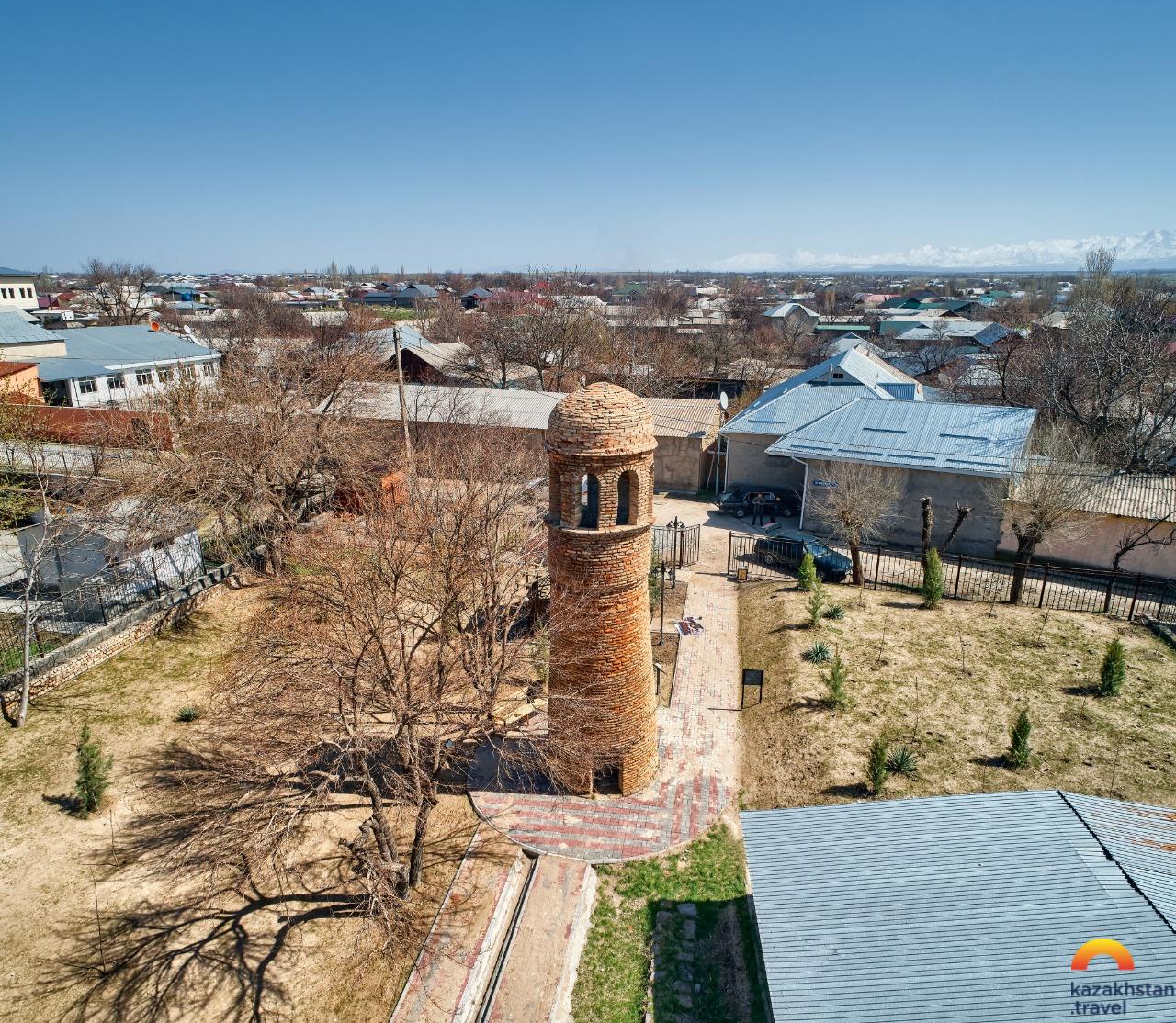