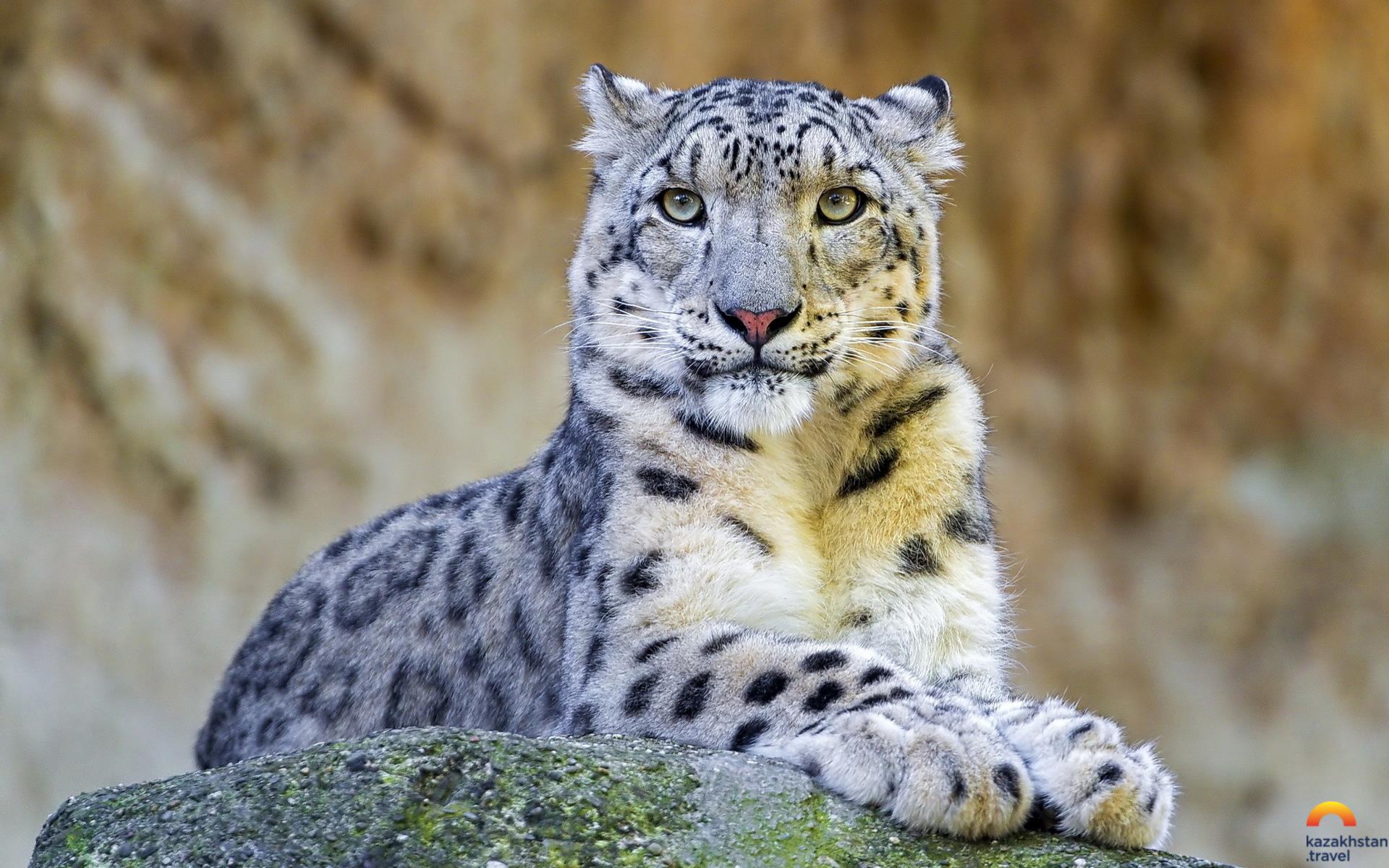 October 23rd is the International Snow Leopard Day. It had been decided to mark this day on the calendar in 2013 on the World Forum in Bishkek, Kyrgyzstan, which had dedicated itself to the preservation of the snow leopard. The aim of this day is to attract the attention from around the world to the preservation problems and to study this species and its habitat.

For the Kazakh people this mysterious mountain cat is a symbol of the country. You can see a picture of the snow leopard everywhere. In 1993 thanks to Shaken Niyazbekov (Kazakh artist, an author of Kazakhstan flag) the leopard appeared on the emblem of Almaty. You can also see leopard on the Independence Monument in the Republic Square, where there is 6 meter “Golden Man” who masters a winged leopard, and this, in turn, symbolizes a strong State power.

This unusual cat received a lot of attention in Nur-Sultan as well, when in 1998 there was an official presentation of the capital sculptures of “Leopard” that were installed on high pedestals on the bridge of the Esil river, at the entrance to the city.

In 1999 3 grades medal “Barys” was established in Kazakhstan. There also was a 500 tenge coin of “Memorable silver coins of Kazakhstan” issued in 2000. Later in 2003 a picture of the mountain cat appeared on 10000 tenge as well.

A symbol of the Winter Asian Games, which were held in Kazakhstan, was also the leopard - a little leopard Irbi. Yes, sportsmen respect a snow leopard!

The professional hockey team of Nur-Sultan is honored to have the name “Barys” (leopard in Kazakh language). This fierce cat represents the strength of the local team.

These majestic creatures live in areas that are not so easily accessible to the average human.  Matter of fact they even have name for the adventurous mountain climber that can go where not every climber can. What do you think this alpinistsis called, who has climbed all five 7000 m peak mountains of Tian-Shan and Pamir? That’s right! “A Snow leopard’!

Even the first president – NursultanNazarbayev in “Kazakhstan mission” chapter oInternational day of leopardf “2030 Strategy” compares the country with this honorable animal: “By 2030, I am sure, Kazakhstan will have become a Central Asian “Leopard” and will be as an example model for other developing countries!”.

In Kazakhstan, irbis (a snow leopard) inhabits mountain ranges of Tien-Shan, ZhetysuAlatau, Tarbagatai, Saur and Altay. There are 130-150 of species in the country in total.

Nowadays, there are various programs dedicated to resolving the problems of the irbis for its preservation and exploration into repopulation of the species, which have already given results: we can see pictures of this grown cat with their babies taken with trap cameras near Almaty, as well as in the places that are difficult to reach. 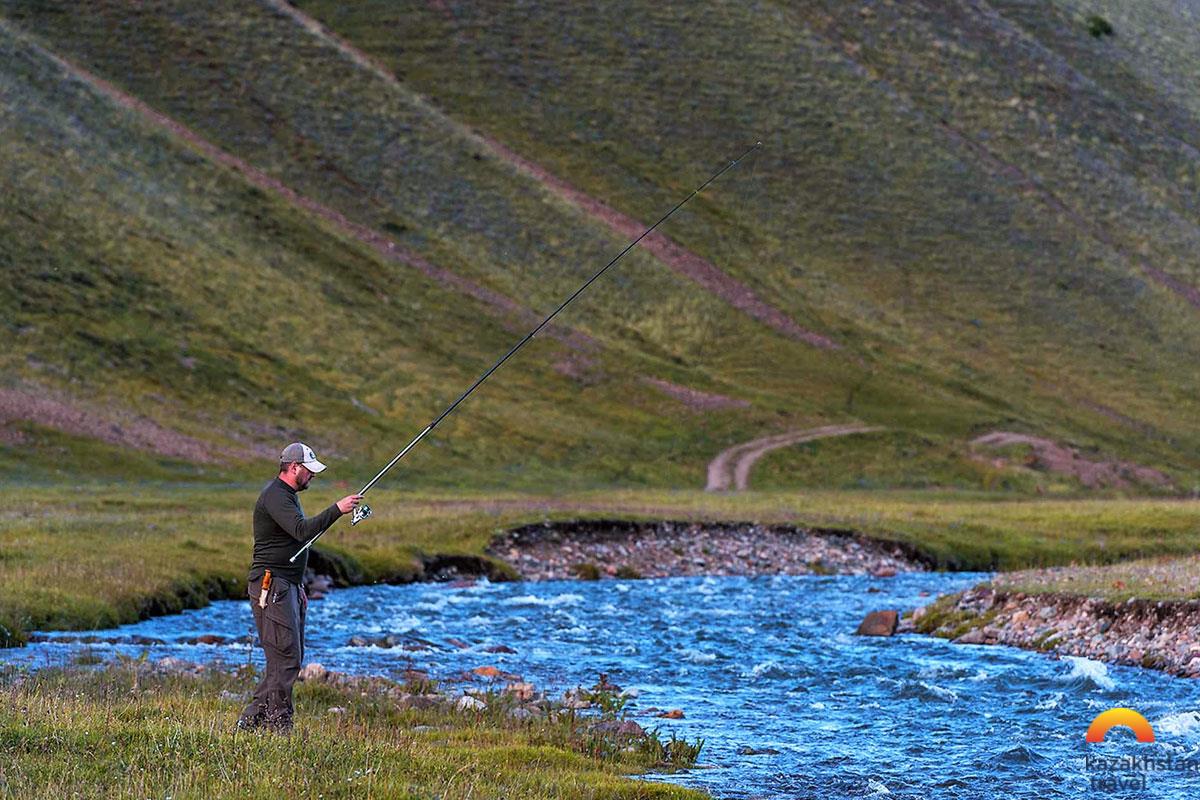 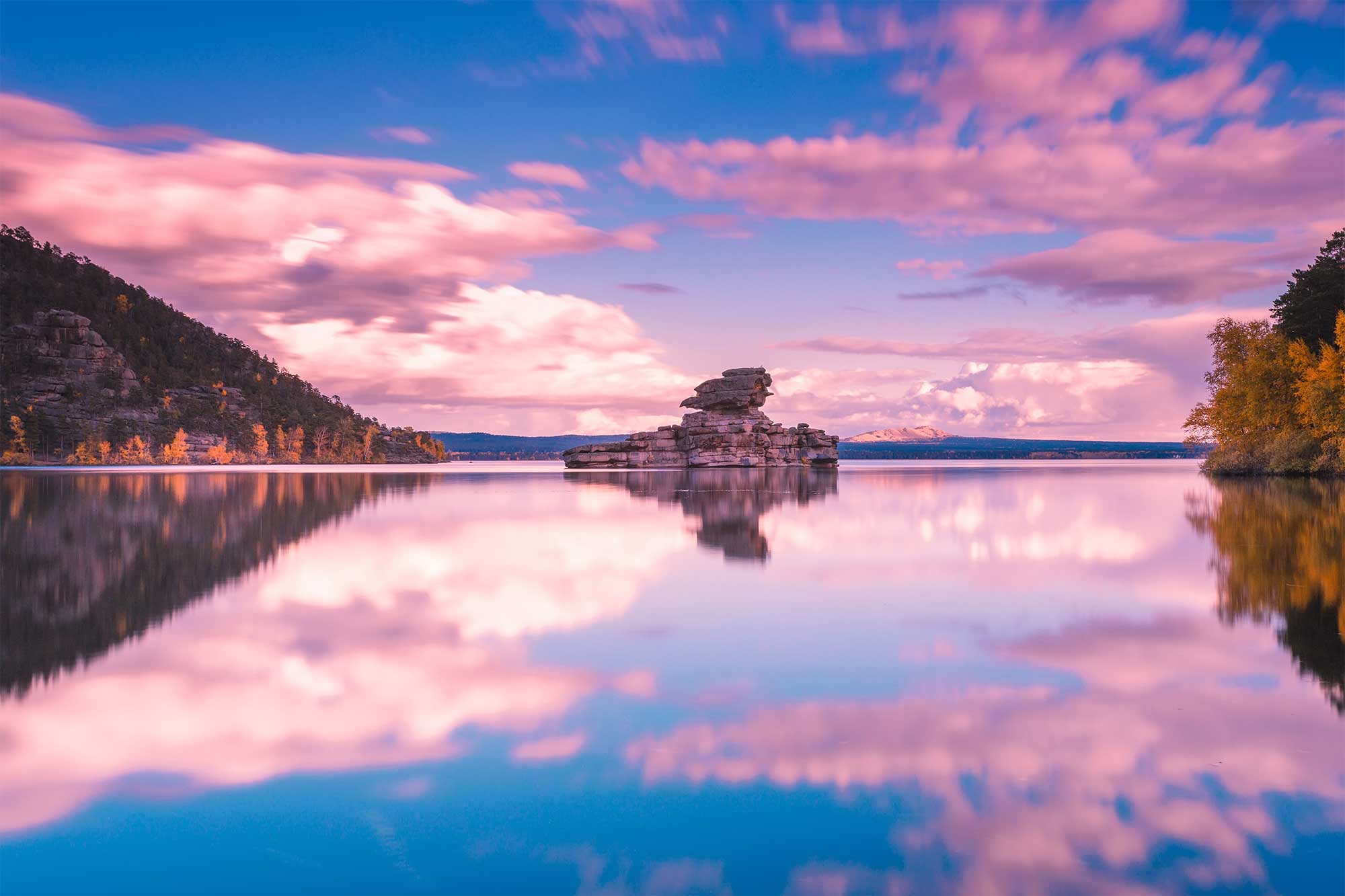 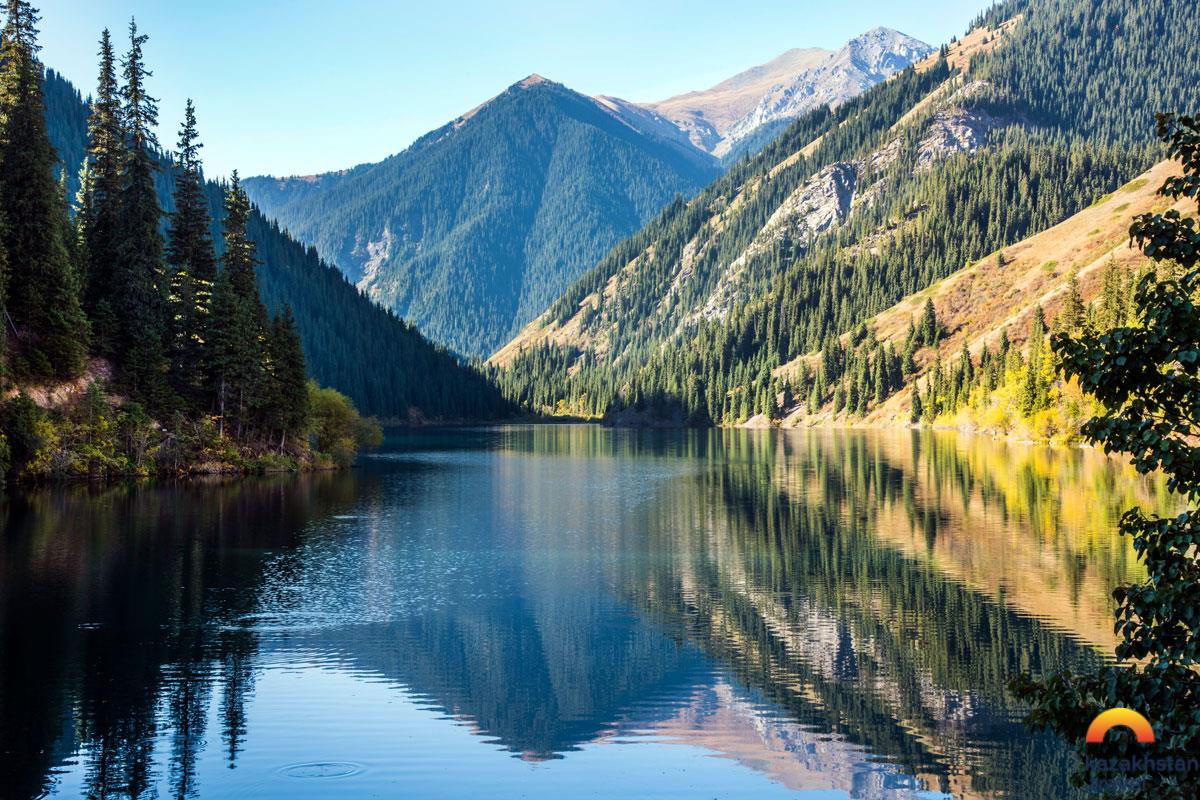