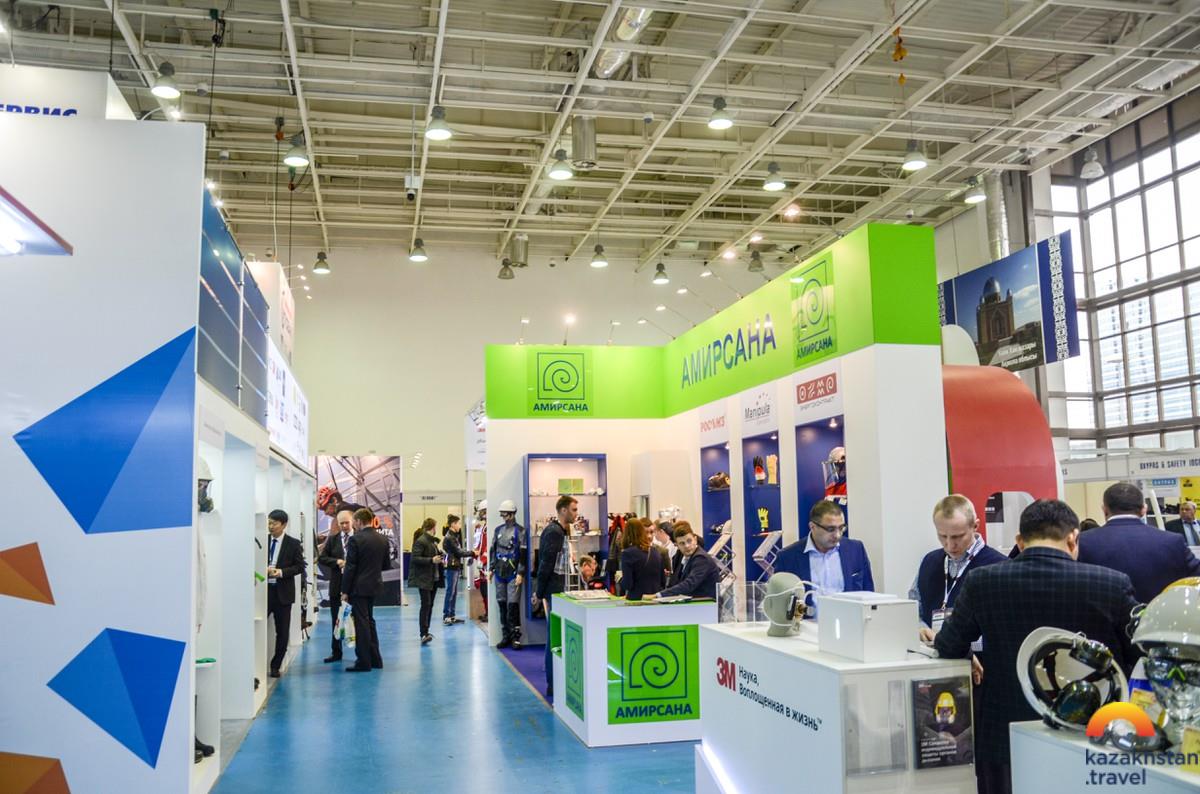 On November 4-6, 2020, the 9th PowerExpo Astana 2020 International Exhibition "Energetics, Electrical Engineering and Power Engineering" will be held in Nur-Sultan.

PowerExpo Astana is the main metropolitan exhibition venue for the demonstration of equipment, technologies and services in the field of energy, electrical engineering and power engineering.

It is no coincidence that Nur-Sultan was chosen as the venue for the exhibition. Since becoming the capital, the city has been occupying a leading position among the regions of the country in terms of social and economic development, housing commissioning, infrastructure development and attracting investment in the real economy. The ministries and departments, offices of the largest Kazakhstani and foreign companies such as Samruk-Kazyna JSC, NC KazMunayGas JSC, Kazakhstan Temir Zholy JSC, KEGOC JSC and others are located in Nur-Sultan. 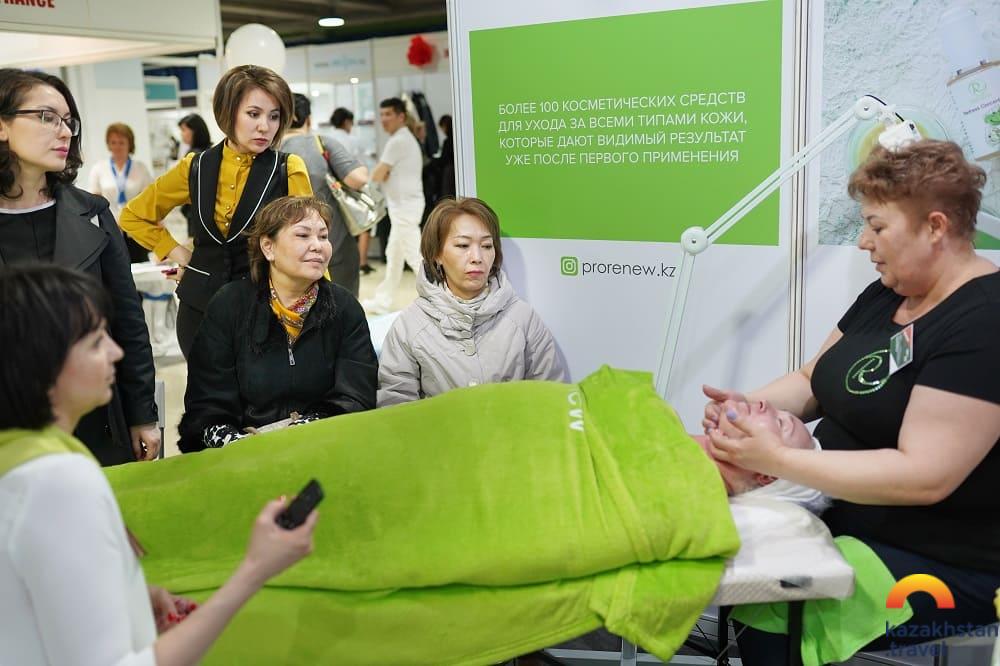 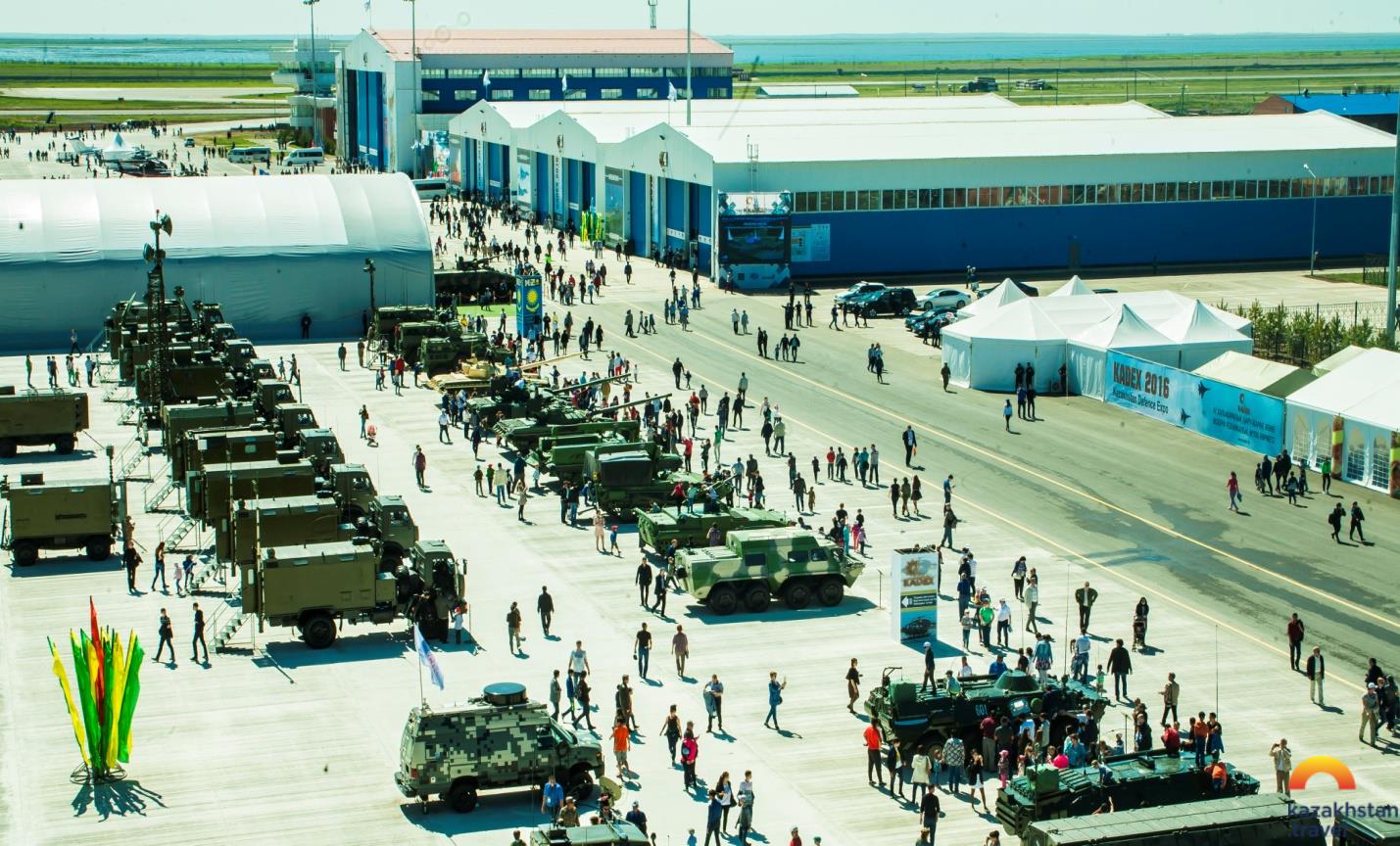 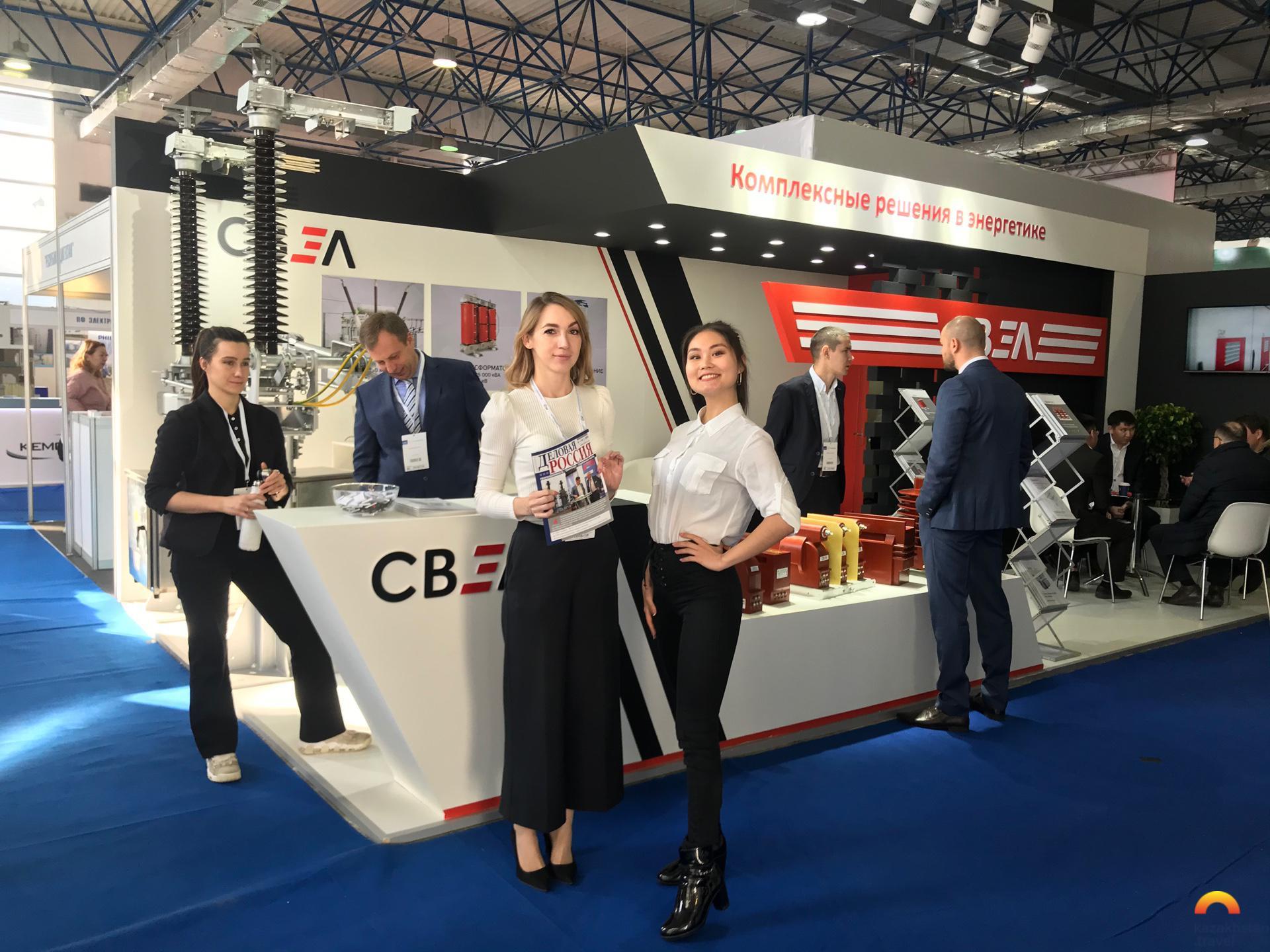