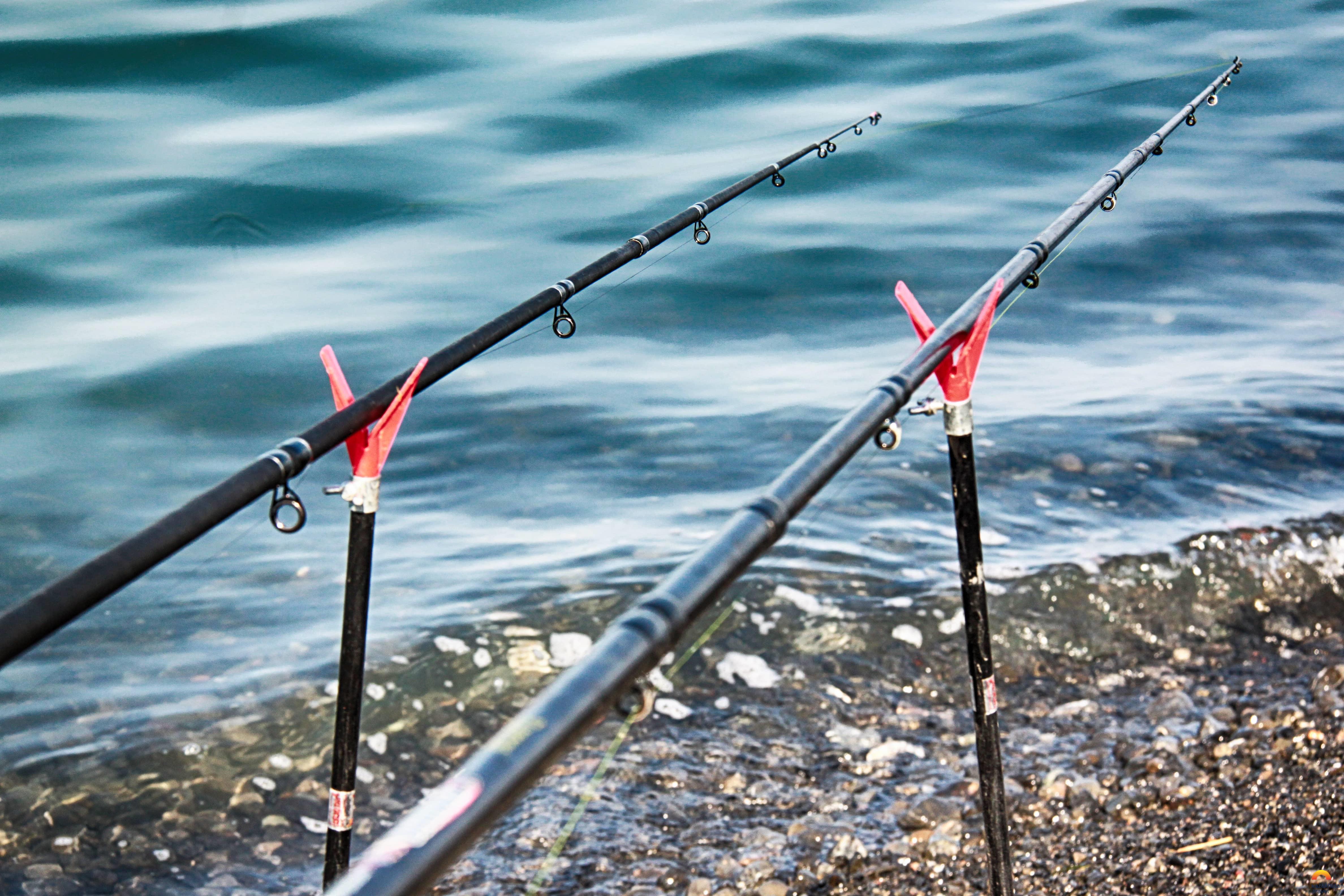 2019
06 Sep
08 Sep
Start 00:00
Alakol Lake
Add to Calendar
Cool Alakol Cowboys
Cool Alakol Cowboys
It’s going to be hot on September 6 to 8 on Alakol. Cowboys and Red Indians from all prairies of the Great Steppe will meet in Pelican town to find out who is running the show on the southern coast of the Pyostroye Lake.
This year Okunkol, fishing and touristic festival, will be held in the style of country. Cowboy fishing, open for everybody, will take place for the first time ever. Winners will receive prizes in the form of cowboy field equipment.
The festival will also include:
– Moldir Su campaign on cleaning the Alakol;
– concerts of the best bands from Kazakhstan prairies singing in the style of country – North Wind and Akvafon;
– PeliKadry film festival by Paramonov Pictures and HDV.kz;
– championship on cowboy and Indian multiathlon and master classes on ancient types of weapons;
– contests for the knowledge of the Wild West;
– Fried Perch rancho under command of Seva Demidov will disclose the secrets of art objects attracting fish to fishboys.
Children of prairie inhabitants will not be bored, too. Larissa Yeropkina with her puppet show and cowboy animators headed by Michael Vasiltsov are waiting for them. Festival participants will become heroes of the western story On the Cowboy’s Hook  by Bezobrazers Pictures.
Now you decide where you will close the season – the sooner the better!
Organizers: Veter Stranstviy magazine (veters.kz) and Pelican Family Resort with the support of the Akimat for Almaty Region
Visit official site 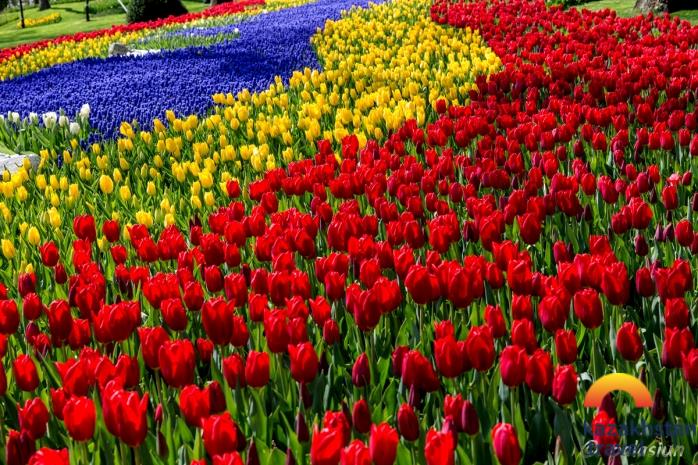 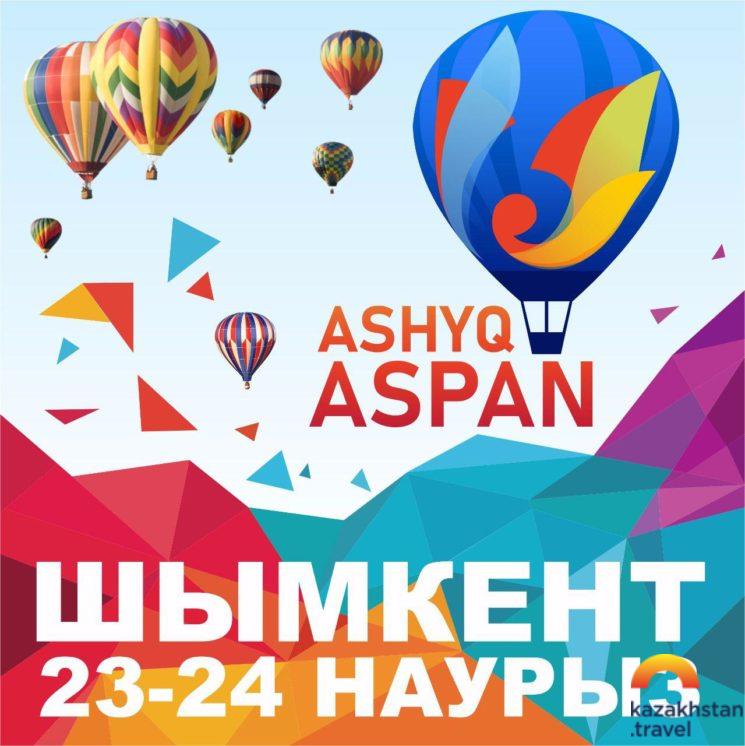 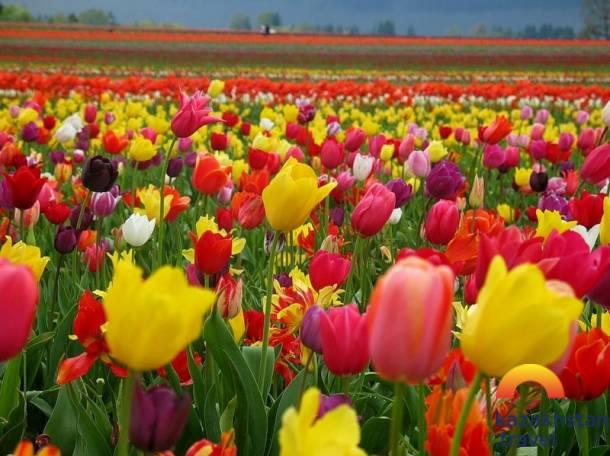